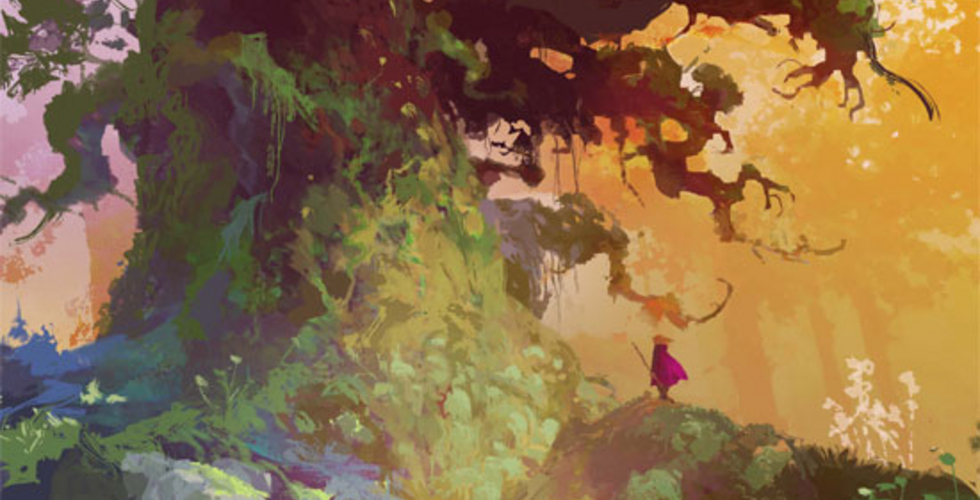 We are happy to announce that we have acquired international sales rights of the upcoming animated family feature VALEMON: THE POLAR BEAR KING. A grand, heartwarming and witty story based on one of Scandinavia's most beloved folk tales.

Directed by Mikkel B. Sandemose whose credits include several successes (THE ASH LAD, 2017-2019; RAGNAROK, 2013) and written by one of Norway's leading international authors Maja Lunde, VALEMON: THE POLAR BEAR KING is a highly promising and modern 2D-animated family film. The feature is being produced by one of Norway's leading production companies Maipo Film with experienced producer Cornelia Boysen behind THE CROSSING, 2003 recipient of the Young Audience Award at EFA. Peter DeSève (MULAN, 2003; THE ICE AGE SERIES, 2002-2022; FINDING NEMO, 2003) has done the initial character designs.

Managing Director of TrustNordisk, Susan Wendt, comments on the acquisition:
'We are very excited about this new project from Maipo Film, which I'm sure will take us all on a heartwarming and magical journey. With such a strong production team and incredibly creative people behind, we have very high expectations.'

Synopsis:
The fearless, curious and adventurous girl, Liv dreams of leaving her home in the woods. When the polar bear Valemon offers her family a way out of poverty if she comes with him, she accepts. A compassionate friendship starts to form between the two, a friendship that could well turn into something deeper. For Valemon is not only a bear, but a prince who was once cursed by a witch. Fearless as she is, and with her charming animal friends by her side, Liv sets out on a journey to confront the dangerous witch and save Prince Valemon.
It is a story of love, greed and courage, packed with suspense, humour, great music and breathtaking scenery.

The feature has a budget of EUR 8.2M and is expected to release locally on 25 December 2024.
The project will be pitched at this year’s Cartoon Movie industry event in Bordeaux.