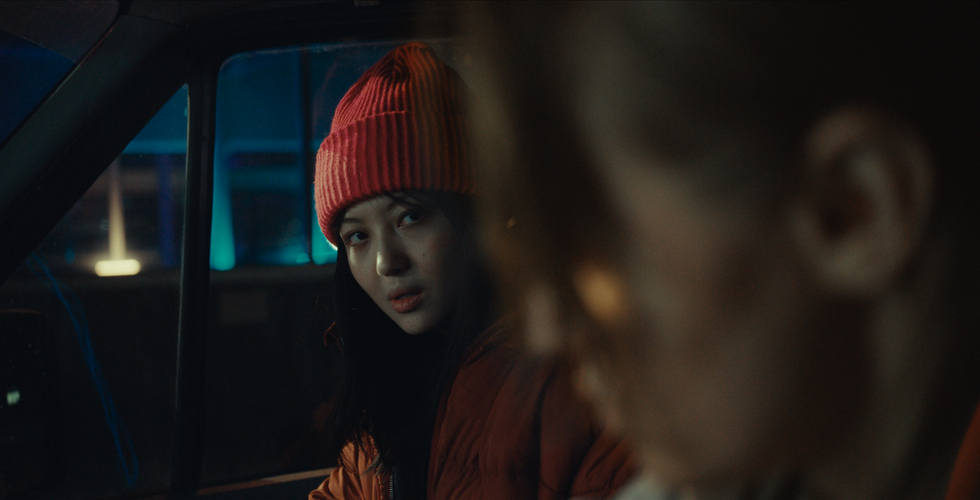 Dogborn will have its world premiere at Venice Critics’ Week.

The story is about a refugee brother and sister living in Sweden; they are homeless and invisible and dream of a better future. A rift occurs between them when they get caught up in the underworld of human trafficking.

NonStop Entertainment is planning the Swedish release in early 2023.

Dogborn had been previously presented as a work in progress in Les Arcs and pitched at the Nordic Co-Production Market in Haugesund.

Managing Director of TrustNordisk Susan Wendt said Dogborn “has a strong message and unveils a dark story of today’s trade hidden market, shedding light on lives we seldomly hear about.”