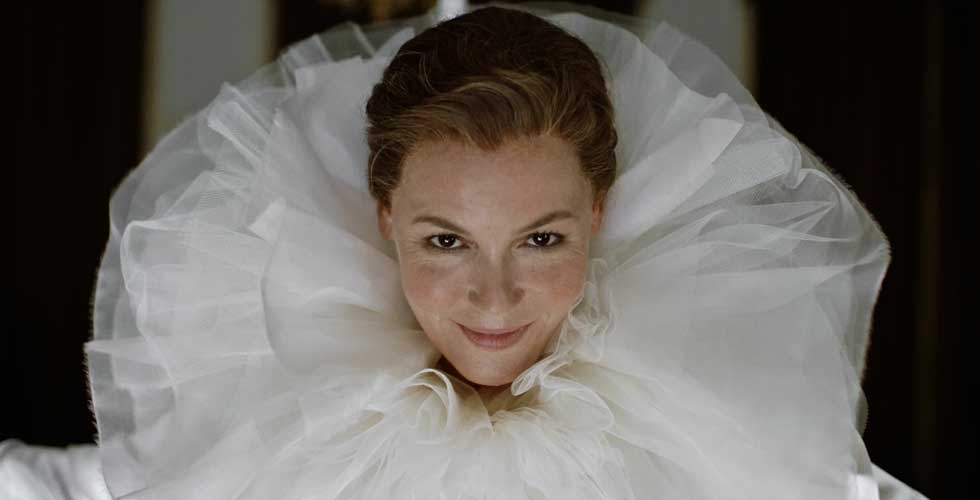 TrustNordisk will handle international sales of the upcoming Danish drama series ‘The Dreamer - Becoming Karen Blixen’ produced by Zentropa and Nordic Entertainment Group (NENT Group) for Viaplay. The series is about the making of one of Denmark’s greatest authors, Karen Blixen. ‘The Dreamer - Becoming Karen Blixen’ stars Connie Nielsen (‘Gladiator’) in the leading role, is created by Dunja Gry Jensen (‘Norskov’) and directed by Jeanette Nordahl (‘Wildland’), and is based on an idea by Connie Nielsen and Karoline Leth. The drama series was filmed in Denmark and internationally and is now in post-production.

‘The Dreamer - Becoming Karen Blixen‘ is the story of one woman’s struggle to find her place in life while freeing herself from the expectations of family and society. The series takes place in the 1930s and follows Karen Blixen’s return to Denmark after many years in East Africa. Penniless, sick, divorced and with her dreams in ruins, ‘The Dreamer - Becoming Karen Blixen’ shows Blixen’s journey from her lowest point to becoming a renowned writer, including visualisations of her deepest thoughts and the magical universe of her stories.

Connie Nielsen won the Best Actress prize at the San Sebastian International Film Festival in 2004 for her role in Susanne Bier’s ‘Brothers’, for which she also received a Bodil award in Denmark and a nomination for Best European Actress at The European Film Awards in 2005.
Connie Nielsen is also executive producing the series.

Connie Nielsen: 'Karen Blixen has been a role model for me since I was a child: an adventurer, artist, traveller and thinker. But I didn’t know the full story of how a 46-year-old woman, in the midst of her life’s deepest crisis, found her unique talent through a process that was painful, trying and also exciting. I believe it’s important for women of all ages and backgrounds to know her inspiring story, and I’ll put my body and soul into portraying this incredible person.'

Filippa Wallestam, NENT Group Chief Content Officer: 'Sharing the stories of influential and inspiring Nordic figures with the world is a priority for Viaplay. ‘The Dreamer - Becoming Karen Blixen’ offers a close-up look at the life of Karen Blixen, one of the greatest authors of all time and somebody who spent her life fighting to be the woman, person and artist she wanted to be. The exceptional creative team on both sides of the camera means our ambitions for this very special show are as high as possible.'

The six-part series (Danish title: ‘DRØMMEREN - Karen Blixen bliver til’) is produced as a Viaplay Original by Zentropa Episode by Marie Cecilie Gade, Karoline Leth and Charlotte Hjordt in co-production with Belga. The production has received support from Public Service Puljen, Nordisk Film & TV Fond, Wallimage, the Belgian Federal Government Tax Shelter and the Creative Europe programme of the European Union.
NENT Group and Zentropa Entertainments are currently also partnering on ‘THE KINGDOM EXODUS’, the third and final season of Lars von Trier’s ‘The Kingdom’ produced by Zentropa for NENT Group and DR.

‘The Dreamer - Becoming Karen Blixen’ will be ready for delivery ultimo 2022.