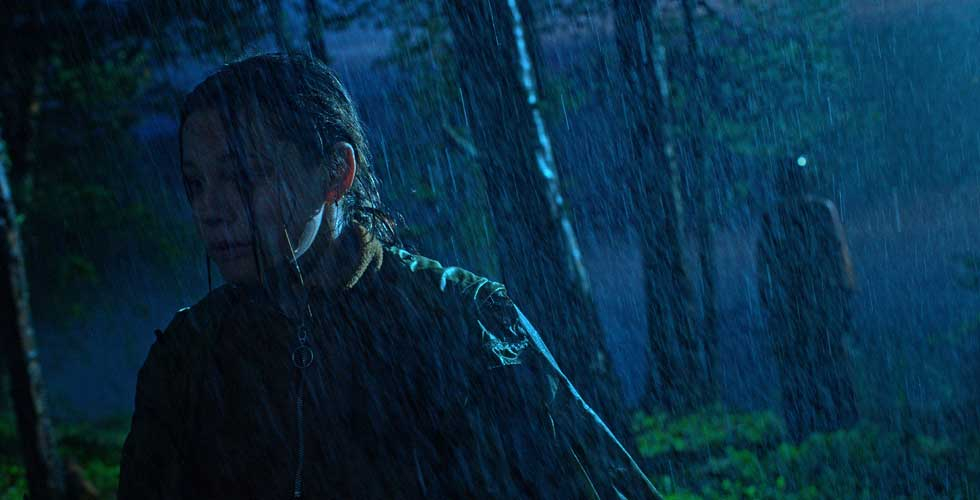 TrustNordisk has boarded international sales rights of the Swedish horror 'FEED'. The feature is currently in production and will premiere this autumn just in time for Halloween 2022.

Copenhagen, 23 June – We are excited to announce that we have acquired international sales rights of the upcoming horror FEED. The feature is currently in production, but horror will soon be creeping out and the hairs will rise on our backs as the genre feature is set to premiere this autumn 2022. The film will be finished in time for Halloween thanks to ambitious goals, meticulous preparation, and an intensive work method, where the film is being edited while shooting.

FEED is scripted by Paolo Vacirca behind the thriller and crime drama screenplays ABOMINATION (2018) and THE HYPNOTIST (2012), and co-written with Henry Stenberg. The film marks the directorial feature debut for Johannes Persson, who has made three genre-oriented shorts. The film is produced by Alexander Eriksson & Paolo Vacirca for Scandinavian Content Group.

Managing Director of TrustNordisk, Susan Wendt, comments on the acquisition:
"We are extremely excited to have boarded FEED and bringing this modern thriller to international buyers. We are also fascinated by the ambitions of this project and we look forward to present the film to a wide audience".

Synopsis:
Based on the true story of Sweden’s first woman to be killed for witchcraft, a horrifying murder quickly turns into a ghost myth online and becomes a popular tourist attraction. Influencers soon try to ride the wave of “ghost tourism” to market various tourist destinations for clients. A young medical student joins her influencer boyfriend on one of his marketing jobs. The goal is to make potential tourists believe that an old witch, Märit, lives in the lake around a commercial camping-site - but there’s soon reason to believe that Märit is more than just a made-up ghost story.

The feature has a budget of EUR 2.2M and is expected to release in time for Halloween 2022.
English script available for interested buyers, please contact us.