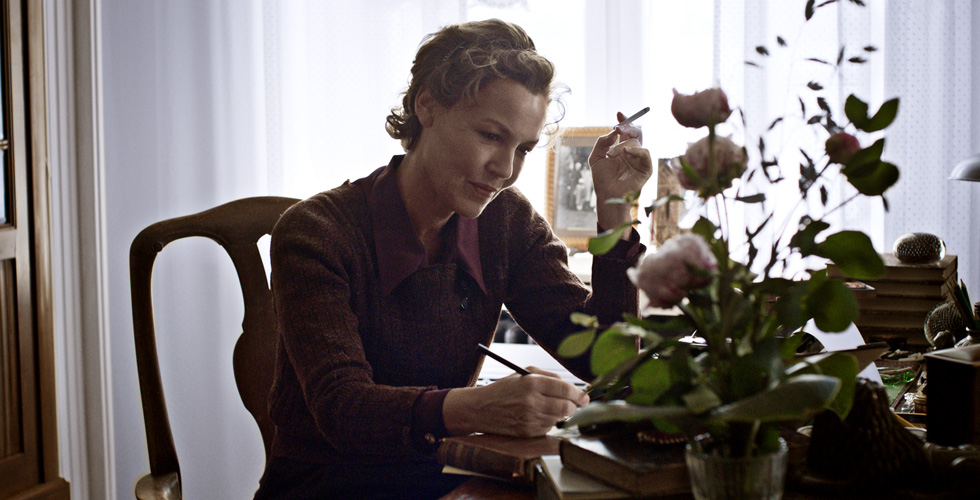 The Viaplay Original series ‘The Dreamer – Becoming Karen Blixen’, produced by Zentropa and Viaplay, about ‘Out of Africa’ author Karen Blixen has been selected for Competition at Canneseries Festival 2022 (1-6 April).

Copenhagen, 8 March 2022 – Canneseries has just announced its selection program, which includes the highly anticipated drama series ‘The Dreamer – Becoming Karen Blixen’, a Viaplay Original produced by Zentropa and Viaplay. The series which has been selected for Competition will also have its world premiere at the prestigious festival on 3 April 2022.

The six-part drama series is set in the 1930s and tells the story of how Karen Blixen became a world-famous writer. ‘The Dreamer – Becoming Karen Blixen’ is created by Dunja Gry Jensen ('Norskov', 2015-17), directed by Jeanette Nordahl ('Wildland', 2020), based on an idea by Connie Nielsen and Karoline Leth, inspired by Karen Blixen’s life and letters and with extracts from her novel “The Dreamer”.

Marie Cecilie Gade, Zentropa producer, comments on the selection:
‘We immediately sensed Canneseries’ great interest and enthusiasm of ‘The Dreamer’ and are proud of having been selected for Competition. We are looking much forward to be sharing our story of the remarkable icon Karen Blixen with the festival audience and the industry.’

‘We are excited yet not surprised to have this high-quality series world premiere at the prestigious festival Canneseries, and we are happy to experience such immense interest from the industry’, adds Managing Director of TrustNordisk, Susan Wendt.

'We are very proud of this collaboration with Zentropa and are blown away by the final result. It’s incredibly exciting that The Dreamer – Becoming Karen Blixen is nominated in Canneseries and we’re very much looking forward to having it on Viaplay later this year’, says Filippa Wallestam, NENT Group Chief Content Officer.

About the series:
‘The Dreamer - Becoming Karen Blixen’ is the story of one woman’s struggle to find her place in life while freeing herself from the expectations of family and society. The series takes place in the 1930s and follows Karen Blixen’s return to her childhood home in Denmark after many years in East Africa. Penniless, sick, divorced and with her dreams in ruins, ‘The Dreamer - Becoming Karen Blixen’ shows Blixen’s journey from her lowest point to becoming a renowned writer. The series includes visualizations of her deepest thoughts and the magical universe of Blixen’s stories as well as flashbacks to her years in East Africa.

‘The Dreamer - Becoming Karen Blixen’ will premiere on Viaplay later this year and be ready for delivery ultimo 2022. To learn more about the series, please visit TrustNordisk's website.