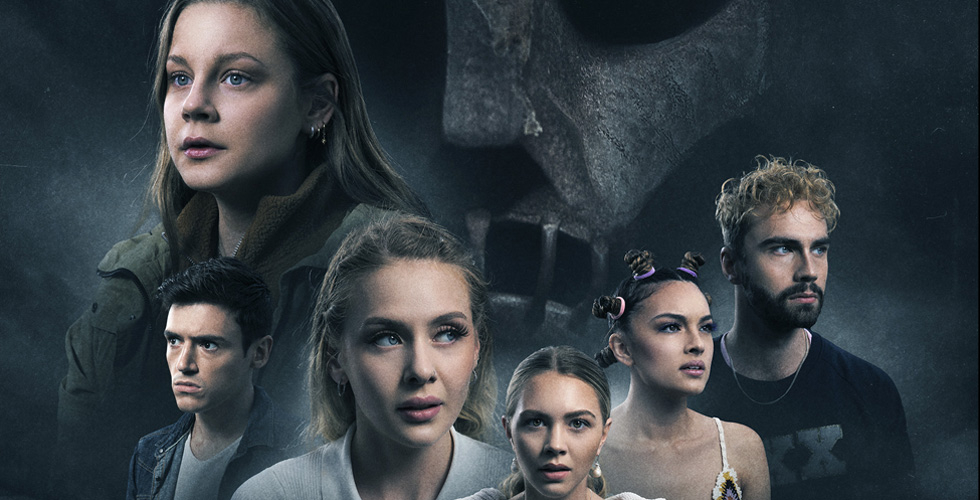 We are excited to announce new sales on our upcoming horror FEED, which released succesfully for Halloween, and will soon be available to a wide audience across the globe.

Following a very successful opening week of FEED in Swedish cinemas, the film released on 28 October in time for Halloween,  and with overwhelming results and local praises. Since its opening, the film has had 110,800 admissions (incl. pre-screenings) and box office numbers at EUR 1,350,888.

FEED is scripted by Paolo Vacirca behind the thriller and crime drama screenplays ABOMINATION (2018) and THE HYPNOTIST (2012), and co-written with Henry Stenberg. The film marks the directorial feature debut for Johannes Persson, who has previously made three genre-oriented shorts. The film is produced by Alexander Eriksson & Paolo Vacirca for Scandinavian Content Group.

Based on the true story of Sweden’s first woman to be killed for witchcraft, a horrifying murder quickly turns into a ghost myth online and becomes a popular tourist attraction. Influencers soon try to ride the wave of “ghost tourism” to market various tourist destinations for clients. A young medical student joins her influencer boyfriend on one of his marketing jobs. The goal is to make potential tourists believe that an old witch, Märit, lives in the lake around a commercial camping-site - but there’s soon reason to believe that Märit is more than just a made-up ghost story.

The feature has a budget of EUR 2.2M and released locally on 31 October 2022.
Screening link available for interested buyers.