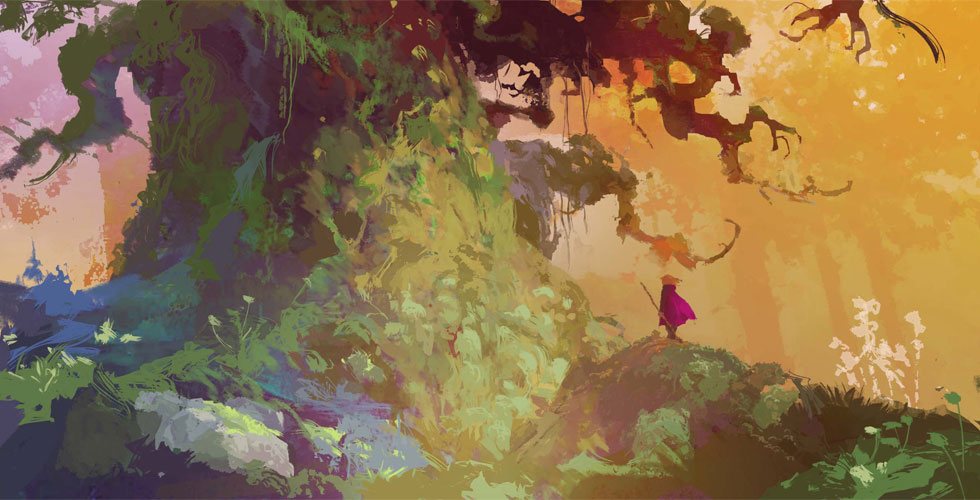 The Norwegian animated film by Mikkel B. Sandemose will be pitched March 9 at Cartoon Movie in Bordeaux.

The film is a modern take on the beloved Scandinavian folk tale, adapted for the screens by multi-awarded Maja Lund (Battle, The Crossing).

The main character is the adventurous girl Liv, who dreams of leaving her home in the woods. When the polar bear Valemon offers her family a way out of poverty if she comes with him, she accepts. A friendship starts to form between the two. For Valemon is in reality a prince, once cursed by a witch. With her animal friends by her side, Liv sets out on a journey to confront the witch and save Prince Valemon.

'We are very excited about this new project from Maipo Film, which I'm sure will take us all on a heart-warming and magical journey. With such a strong production team and incredibly creative people behind, we have very high expectations,” said TrustNordisk’s managing director Susan Wendt.