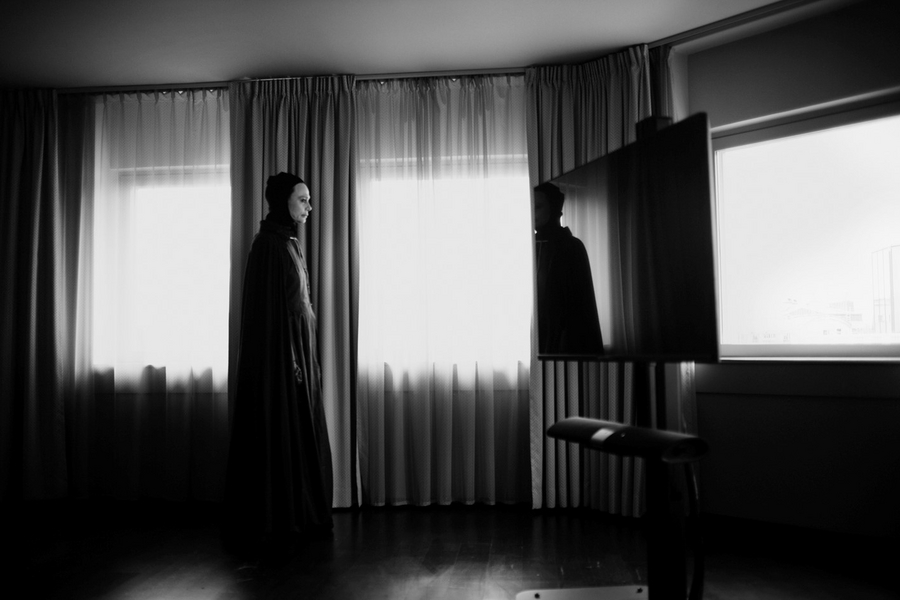 As we celebrate Ingmar Bergman, one of the greatest directors of all time, we asked how his legacy has affected Swedish filmmakers of today. Bergman Revisited is a compilation of six very different films, spanning from Bergmanesque drama to animated critical satire. All in all, inspired by the mind of Ingmar Bergman. The six directors featured in this compilation are Tomas Alfredson b.1965, who got his international breakthrough with Let the right one in (2008) and moved on to direct highly acclaimed Tinker, tailor, soldier, spy, 2011. Lisa Aschan, b.1978, whose feature debut She Monkeys from 2011 was awarded at Berlinale, in 2014 her second feature White People opened to great reviews. Pernilla August, b.1958, actress & director who had her breakthrough in 1982 in Bergman’s Fanny and Alexander. She has directed critically acclaimed Beyond, 2010 and A serious game, 2016. Patrik Eklund (b.1978) is an Academy award nominated director most famous for his feature ”Flicker” and the short films, which have participated and won prizes at prestigious film festivals like Sundance and Cannes. Jane Magnusson (b.1968) is an award winning Swedish director and journalist. Her documentary Trespassing Bergman was selected to the Venice International Film Festival in 2013. Linus Tunström, (b. 1969) Cannes awarded director and scriptwriter who also has been the head of one of Swedens most prestigious theatres for ten years. 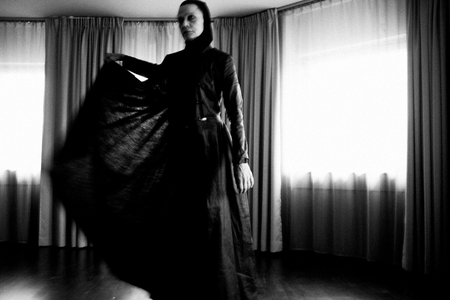