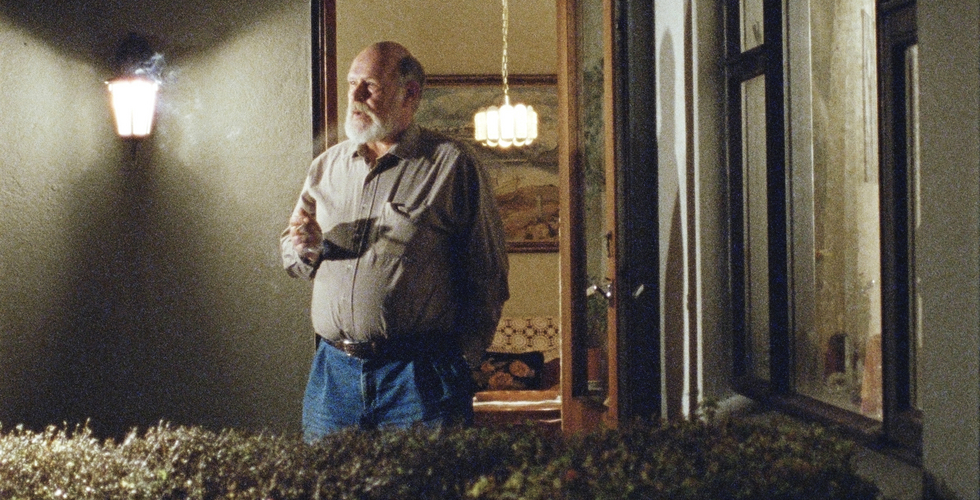 The film was awarded with the first prize, known as Louve d´Or (The Golden Wolf) and the AQCC Critics' award.

Watch the interview with Rúnar from the festivalhere.

VOLCANO has been selected to be the Icelandic submission for Best Foreign Language Film at The Academy Awards 2012.

Congratulations from the TrustNordisk team.