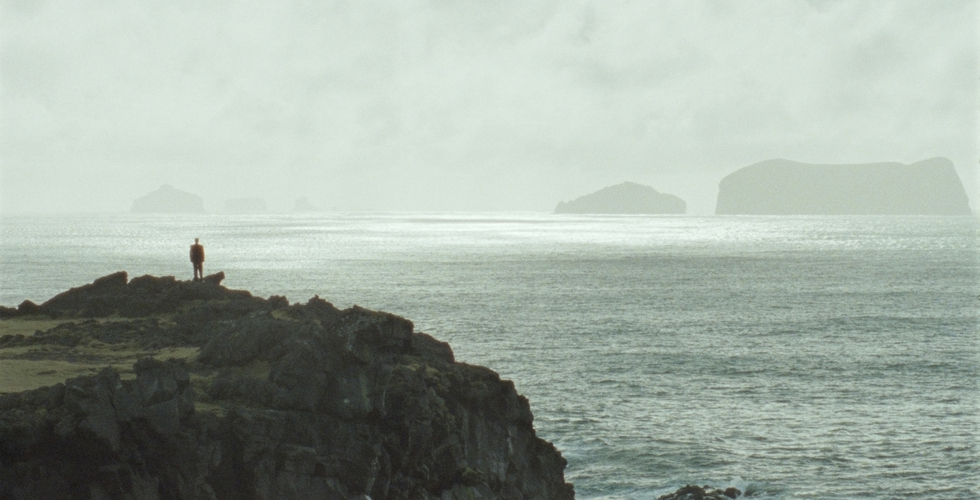 We are proud to say, that VOLCANO has won the "Meeting Point-section" at the 56th edition of Valladolid International Film Festival (22nd - 29th October).

Also this year the festival had a Swedish Focus, arranged by The Swedish Film Institute, screening 34 swedish films, which mainly sorrounded on the new Swedish cinema and the interesting storytelling style. You can see all the Swedish titles that were screened here.

VOLCANO has been represented at many festivals this year including Cannes, London and Toronto.

Congratulations to the team behind VOLCANO