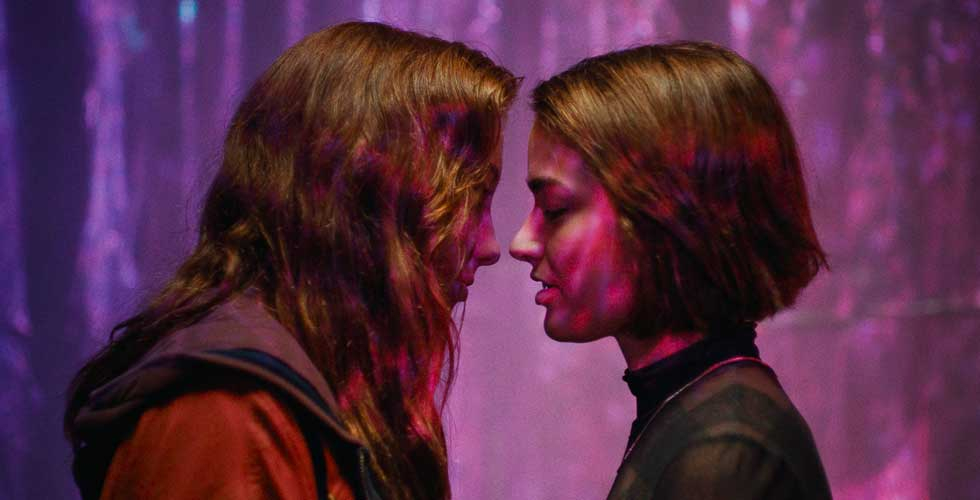 TrustNordisk has scored a raft of deals on Christoffer Sandler’s Swedish romantic dramedy “So Damn Easy Going” which played at several festivals, including Goteborg and Seattle film festivals.

The heartwarming coming-of-age love story revolves about Joanna, an 18-year-old girl whose mind is like a flashing amusement park at peak season. She needs ADHD meds to keep her buzzy brain in order. With a depressed father whose sick pay is barely covering the rent, money runs out and Joanna sets off to hunt for money to pay for her medication. In the midst of the chaos, she falls in love with the charming and confident Audrey.

“We are delighted to experience the great level of interest in our film and to have the film become available in so many parts of the world,” said TrustNordisk’s managing director, Susan Wendt.

“So Damn Easy Going” was produced by Annika Hellström and Erika Malmgren, whose credits include “Daniel” and Toronto-award-winning feature “Phoenix.”

The movie opened at Göteborg in the nordic competition lineup and went on to play at Seattle. It won prizes at Out On Film Festival, Atlanta’s LGBTQ Film Festival and Frameline San Francisco LGBTQ+ Festival, among others. Although the movie marks Sandler’s feature debut, the helmer has a strong track record in TV, having directed several teen-skewing TV shows, including “Ellen & Vera” and “Initiativet.”

“So Damn Easy Going” was written by Sandler, Lina Åström, Jessika Jankert and Linda-Maria Birbeck. It is produced by Hellström and Malmgren for Cinenic Film, and co-produced by Hummelfilm, Film i Väst and SVT, with support from Swedish Film Institute, Norwegian Film Institute, Creative Europe, Nordisk Film & TV Fond, Lindholmen Science Park and City of Gothenburg, in collaboration with Cmore.