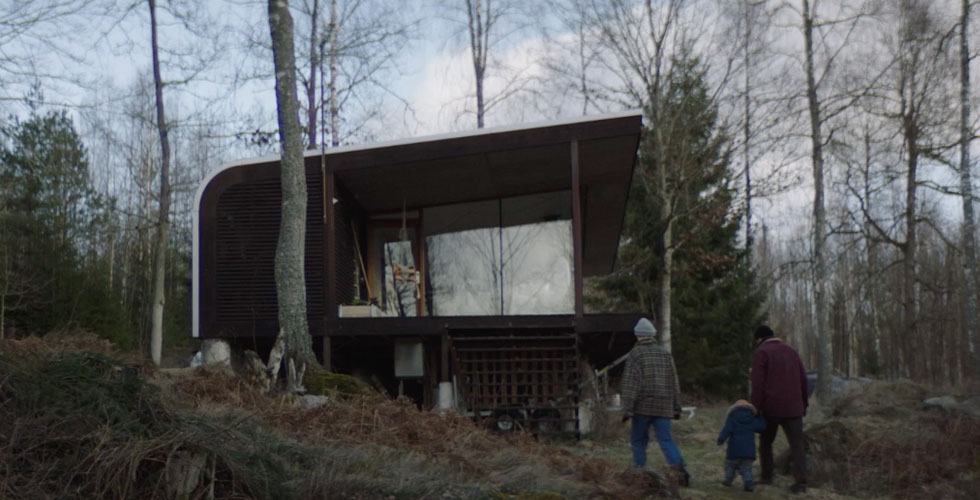 TrustNordisk, the sales banner behind Thomas Vinterberg’s Oscar-winning “Another Round,” has boarded “Superposition” (working title), a high-concept psychological thriller that will be headlined by Mikkel Boe Følsgaard (“A Royal Affair,” “The Rain”) and Marie Bach Hansen (“White Sands”).

Set to shoot in the fall, the film will mark the feature debut of Karoline Lyngbye, and is one of the 13 genre projects that will be presented at this year’s Frontières Platform during the Cannes Marché du Film.

“‘Superposition’ is an intriguing feature with a mystifying story and a thrilling element at its core,” said TrustNordisk managing director Susan Wendt. “We look very much forward to working with upcoming director Karoline Lyngbye and following the project.”

Penned by Lyngbye and Mikkel Bak Sørensen (“Snabba Cash”), the movie revolves around a creative couple and their young son who leave their urban life in Copenhagen and move to an isolated forest in Sweden, hoping to reignite the spark in their relationship. But they are soon forced to fight for their lives against identical copies of themselves.

“Superposition” is produced by Amalie Lyngbo Quist for Beo Starling, and co-produced by Way Creative and Citizen Jane Prods. with support from the Danish Film Institute, Film i Skåne, among others.

TrustNordisk is handling international sales on the film and is presenting buyers with an English-language script. The film is expected to be delivered next summer.