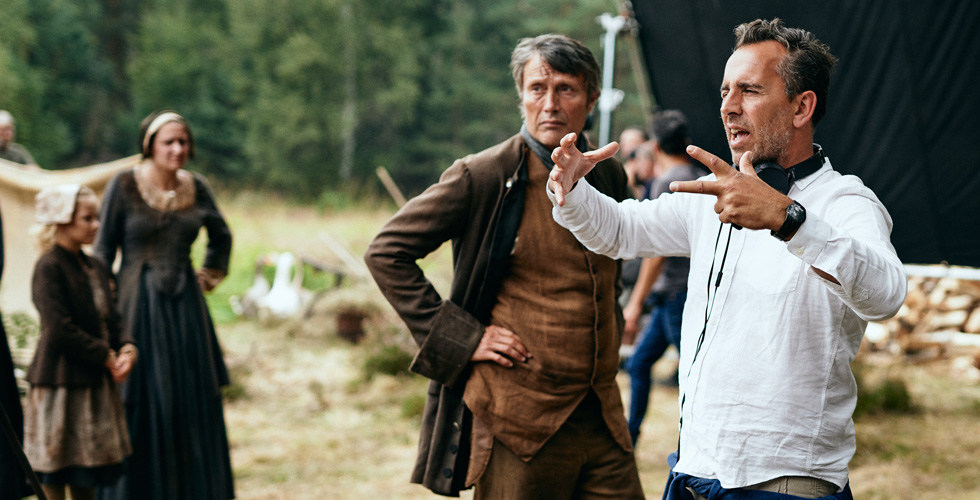 Other cast members include Jakob Lohmann (“Riders of Justice”), Morten Hee Andersen (“Ride Upon the Storm”), Magnus Krepper (“Queen of Hearts”) and Felix Kramer (“Dark”), among others.

The new project was penned by Arcel together with critically acclaimed Danish screenwriter and director Anders Thomas Jensen (“Riders of Justice”) and is based on the Danish bestseller ‘Kaptajnen og Ann Barbara’ (translated ‘The Captain and Ann Barbara’) from 2020. Produced by Louise Vesth for Zentropa Entertainments.

Arcel’s screen adaptation will be a gripping drama about the conquest of the Danish heath. In the mid-1700s, Danish King Frederik V declared that the wild heath of Jutland should be tamed, cultivated, and colonized so that civilization could spread and new taxes be generated for the royal house.