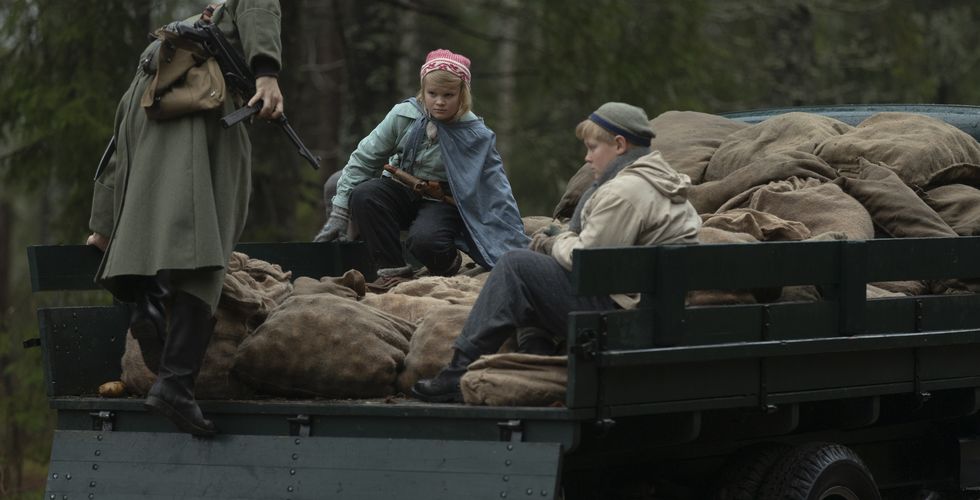 TrustNordisk has sold “The Crossing,” an inspiring WWII-set Norwegian family drama, to the U.S and a string of Eastern European countries.

The movie was picked up by Menemsha Entertainment for the U.S. and by Cinemania Group for former Yugoslavia.

Produced by Norwegian company Maipo, “The Crossing” tells the story of 10-year-old Gerda and her brother Otto whose parents are arrested right before Christmas in 1942. Gerda and Otto, who are now left on their own, discover that two Jewish children, Sarah and Daniel, are hidden in a secret cupboard in their basement, and decide to help them flee from the Nazis and cross the border to reunite them with their parents in neutral Sweden.

“We are not surprised that The Crossing has been sold to both the U.S. and former Yugoslavia, and that buyers are showing great interest in the film,” said Susan Wendt, managing director of TrustNordisk.

“Recently released locally, the film received great reviews from critics who appear to recognize the same qualities in the film as we do: A deeply moving and suspenseful film with high production value that appeals to the entire family.”

TrustNordisk is attending the Berlin Film Festival with Maria Sødahl’s critically acclaimed drama “Hope,” which is playing in the Panorama Section, and the animated family feature film “Monty and the Street Party,” playing in the Generation Kplus competition. The company is also unveiling images of the Danish film “A Taste of Hunger,” starring Nikolaj Coster-Waldau, and Thomas Vinterberg’s highly aniticipated feature “Another Round.”