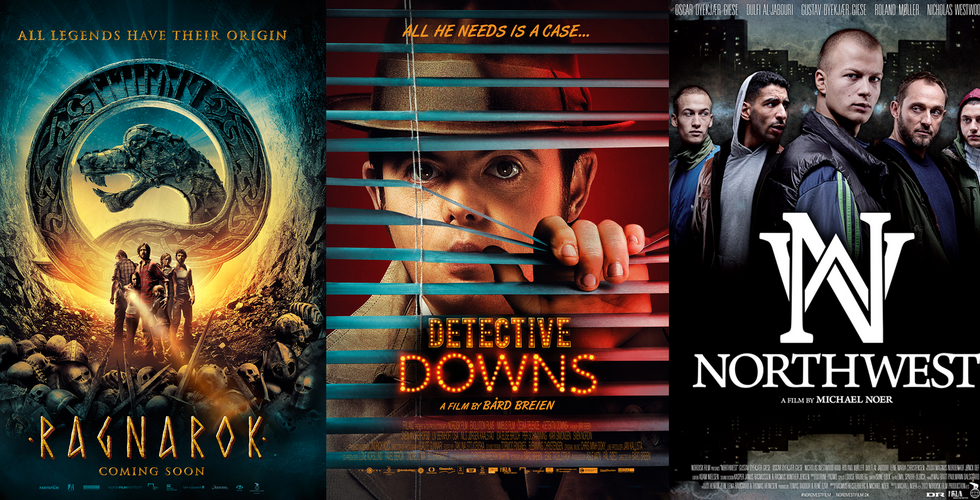 film festival in Austin, Texas, is coming up and on its line-up we´re

World premiering at Fantastic Fest are two Norwegian films, each in their own category; the action-packed adventure RAGNAROK by Mikkel Sandemose, the director behind the successful horror-thriller COLD PREY - THE BEGINNING (2010) and the warm and quirky comedy DETECTIVE DOWNS by Bård Breien, who debuted with the much appraised and award-winning THE ART OF NEGATIVE THINKING (2007).

will also hit the screens in Austin. Ever since Michael Noer's

Film Festival this year, it has travelled extensively worldwide -

including to the States, where it celebrated its North American premiere

Fantastic Fest is hailed as one of the most influential film festival in North America, successfully launching CLOWN amongst others back in 2011.

Fantastic Fest is Head of Sales Susan Wendt. She'll be in Austin