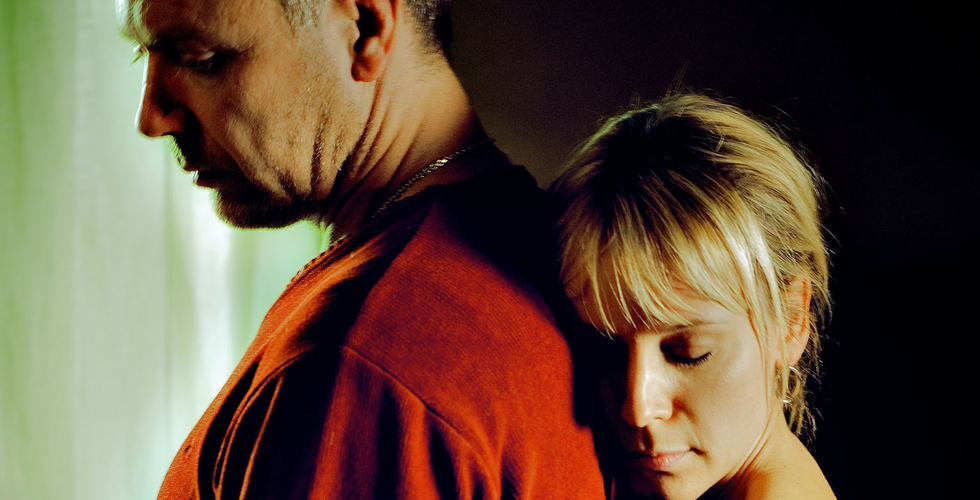 Starring the renowned Swedish actor Mikael Persbrandt, who we saw latest in Susanne Bier´s Academy Award-winner IN A BETTER WORLD (2010) and Danish actress Iben Hjejle, who received her break-through in the dogma-film MIFUNE´S LAST SONG (1999) later to star in international productions such as HIGH FIDELTY (2000) and CHERÃŒ (2009), STOCKHOLM EAST tells the story about true love - surrounded by lies. A moving and compelling love story between two strangers, Johan (Persbrandt) and Anna (Hjejle), bound together by a tragedy that has taken its toll on both their lives and their relationships.