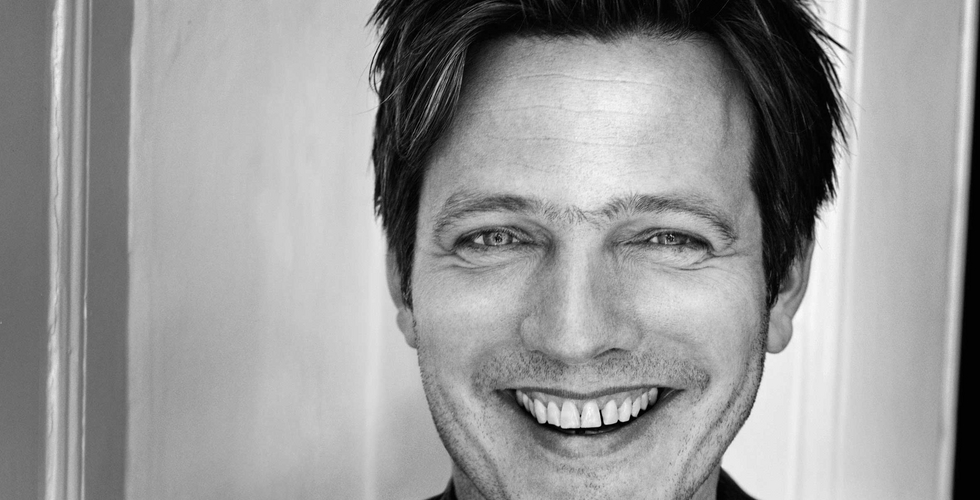 Next project from Danish director of Oscar-nominated The Hunt headed to Toronto.

TrustNordisk is to kick off pre-sales on Thomas Vinterberg´s upcoming film The Commune at the Toronto International Film Festival (Sept 4-14), where it will be pitched to international buyers for the first time.

The Hunt, which was nominated for Best Foreign-Language Film at the Oscars.

The Commune reunites the Danish director with scriptwriter Tobias Lindholm (The Hunt, A Hijacking).

Cast has yet to be announced and shooting is expected to start later this year,