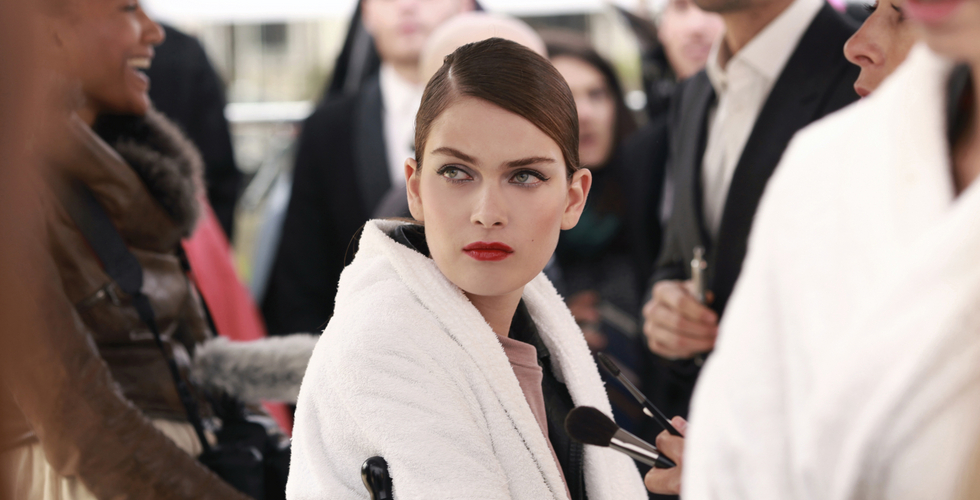 PARIS - Mads Matthiesen´s “The Model” has been acquired by Koch Films rolling off the Berlin Film Festival.

Sold by Scandi major TrustNordisk, “The Model” has been picked up by Koch Films for Germany, Austria, Switzerland and Italy.

Deal was negotiated at the European Film Market between Moritz Peters, director of acquisitions and TV sales at Koch Films, and Susan Wendt, head of sales at TrustNordisk.

Directed by Sundance-winning director Mads Matthiesen, “The Model” stars Maria Palm as a young model struggling to make it in the Parisian fashion industry. Her passion for a young photographer (Ed Skrein) turns into an obsession and propels her downfall.

“We are surprised that this very interesting subject hasn´t been the focus point of more films in the recent years. Maria Palm is incredibly talented, and Ed Skrein is a star on the rise, especially after his immense success with the recent blockbuster hit â€˜Deadpool,'” said Peters.

During the EFM, “The Model” also sold to Japan (AT Entertainment), Hong Kong (Sundream) and Taiwan (Cineplex).