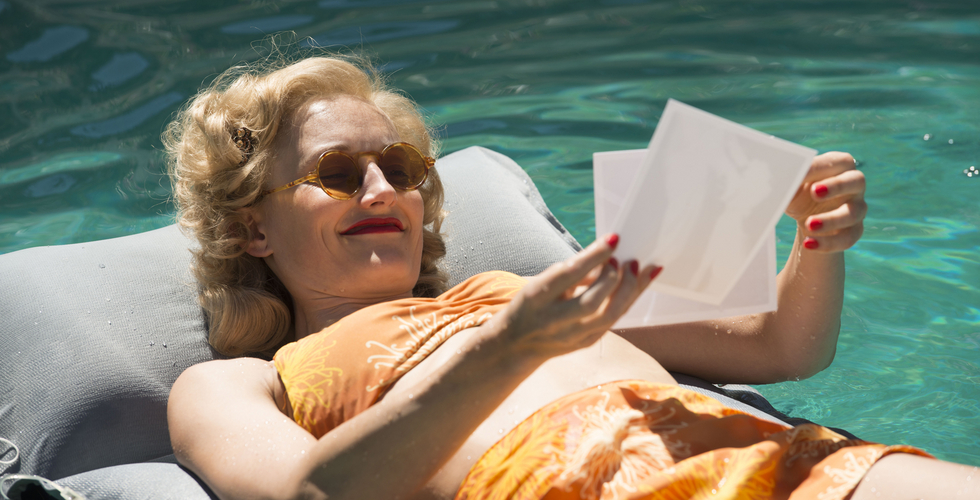 Written by Mette Marit Bolstad and Andreas Markusson, “The White Swan” charts the life of Henie, who is considered one of the world´s greatest figure skaters who changed the sport with her choreography and other innovations. After winning gold medals at the Olympic Games three times, Henie moved to Hollywood in 1936, and became a major movie star but various factors eventually led her to lose her studio deal. The movie also depicts her complex relationship with her older brother Leif, who taught her how to ice skate in Oslo and was part of her life in Hollywood.

One of Norway´s hottest directors, Sewitsky previously directed “Homesick,” which bowed at Sundance, and “Happy Happy,” which also premiered at Sundance and won the Grand Jury Prize.

“I´ve been drawn to tell Sonja Henie´s story because she was such an ambivalent character. On one hand, she was a fun-loving, strong, bold woman who was very career-driven and at the same time, she was sometimes lacking empathy as if she was unable to truly love someone apart herself,” Sewitsky told Variety in a previous interview.

Budgeted at $7.1 million, “White Swan” was produced by Synnove Horsdal and Cornelia Boysen at Maipo Film. Wilmann stars in the film opposite Valene Kane, Eldar Skar and Anders Mordal.