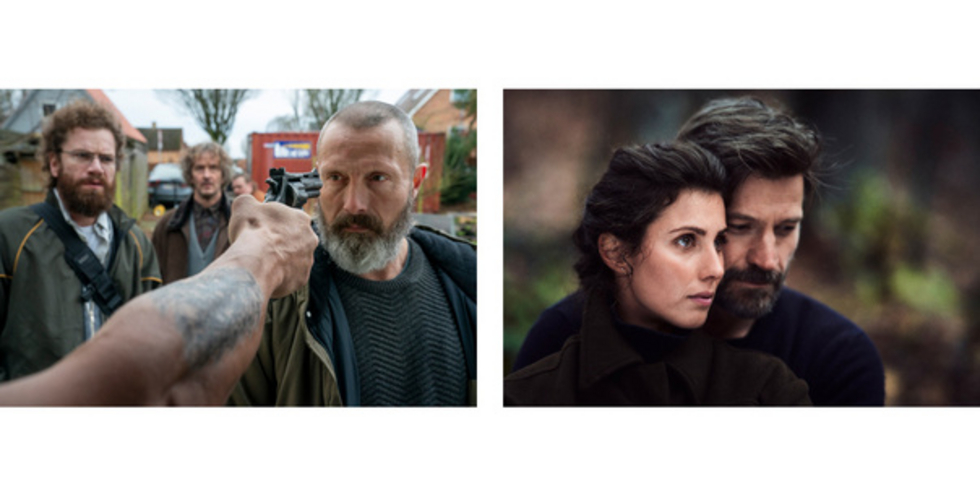 Magnolia Pictures in the US is among several buyers that have snapped the two Zentropa productions, backed by Nordisk Film & TV Fond.

Christoffer Boe’s film A Taste of Hunger is set to open in Denmark February 25, 2021.

The romantic comedy was co-written by Boe with Tobias Lindholm.

Nikolaj Coster-Waldau and upcoming talent Katrine Greis-Rosenthal play restaurant owners Carsten and Maggie who are willing to sacrifice everything to win the coveted Michelin star. In their chase after the ultimate culinary recognition, they forget that the best meals in life are shared together.

The revenge thriller comedy starring Mads Mikkelsen is the latest smash hit for Zentropa and Nordisk Film after Thomas Vinterberg’s Another Round (797,267 admissions).

Riders of Justice has sold 407,785 tickets in three weeks and was still number one at the Danish charts last weekend.

TrustNordisk’s managing director Susan Wendt said: 'We are thrilled that the film is experiencing this level of success, especially in the light of the current pandemic raging worldwide.”