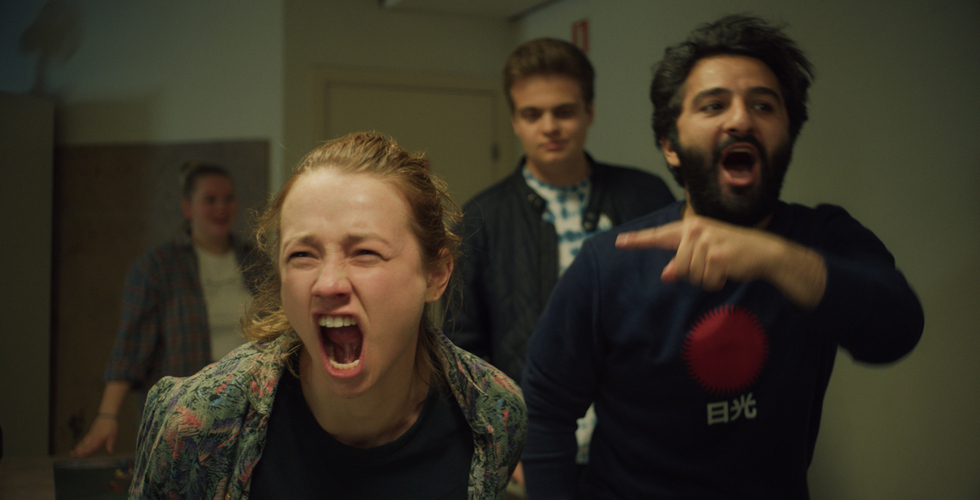 By By Wendy Mitchell

The Norwegian comedy-drama premiered at Berlinale’s Generation 14plus and then won the audience award in SXSW’s Global section.

During the Pre-Cannes Screenings, TrustNordisk is hosting an online market screening of the film tomorrow (June 24).

Johan Fasting wrote the script based on Inga H. Sætre’s graphic novel Fallteknikk; the story follows a 23-year-old young woman (Kristine Kujath Thorp) who finds out she is pregnant after a one-night stand. She begins communicating with a raucous, animated version of the fetus.

Yngve Sæther produces for Motlys, and the film is backed by The Norwegian Film Institute and Nordisk Film & TV Fond.

Nordic distribution is handled by Arthaus in Norway (which released on May 21), TriArt in Sweden and Øst for Paradis in Denmark.

In other news from TrustNordisk during Pre-Cannes market screenings week, the company has closed new deals on the thriller The Marco Effect. The film’s most recent deals are to Italy (Movies Inspired) and Germany and Austria (Koch Films).