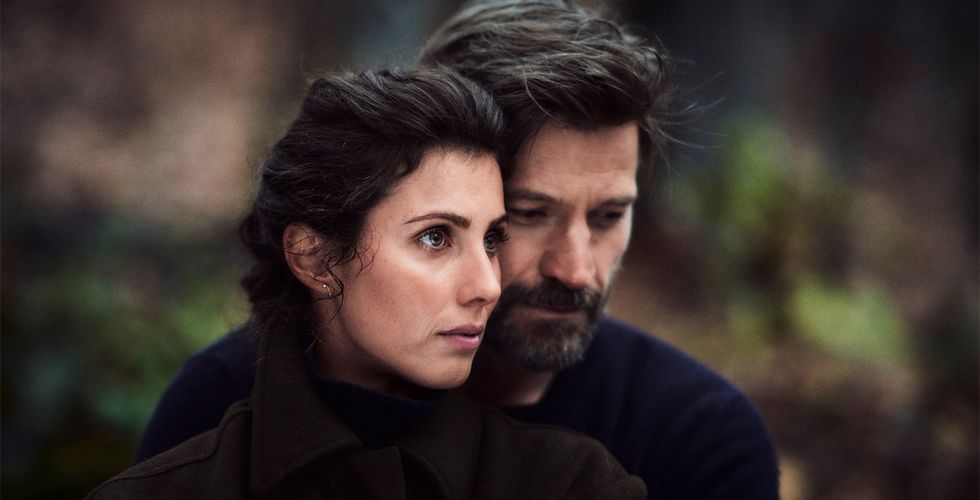 We are pleased to announce that TrustNordisk has boarded sales for critically acclaimed director Christoffer Boe’s star-studded Danish feature A TASTE OF HUNGER; a romantic drama about a couple who sacrifices everything to achieve the highest possible praise within the culinary world – the Michelin star. Nikolaj Coster-Waldau and Katrine Greis-Rosenthal star in the lead roles.

Director Christoffer Boe is one of the heavyweights in Danish film, having directed a wide range of both critically acclaimed films, including RECONSTRUCTION (2003) which won the Golden Camera and Prix Regards Jeune at Cannes Film Festival, and box office hits such as THE PURITY OF VENGEANCE (2018). The latter was produced by Louise Vesth (MELANCHOLIA, 2011; NYMPHOMANIAC, 2013); the only producer in Denmark to have produced five Danish features within this decade, all selling more than 700,000 tickets locally. Now, Boe and Vesth have teamed up once again for A TASTE OF HUNGER.

Boe has co-written the script with director and screenwriter Tobias Lindholm, who has directed several episodes of Netflix’s critically acclaimed drama series MINDHUNTER (2017) and written the scripts for many of Thomas Vinterberg’s latest features, including THE HUNT (2012) and the upcoming ANOTHER ROUND (2020).

In the roles as the ambitious and insatiable couple Carsten and Maggi, the audience can look forward to two of Denmark’s most highly acclaimed actors Nikolaj Coster-Waldau and Katrine Greis-Rosenthal. Coster-Waldau, perhaps most famously known for his role as Jaime Lannister in HBO’s worldwide hit-series GAME OF THRONES (2011-2019) and features such as BLACK HAWK DOWN (2001), OBLIVION (2013) and GODS OF EGYPT (2016), plays the passionate celebrity chef Carsten. Greis-Rosenthal, who had her breakthrough as the female lead in Bille August’s latest feature A FORTUNATE MAN (2018), for which she won several awards, plays his business partner and wife Maggi.

Synopsis:
Welcome to PURI, the bright new star on the culinary sky in Denmark. Here, the couple Maggi and Carsten rule. She is an anthropologist with a specialty in meals, and has created the extraordinary setting of the restaurant. He is a celebrity chef who works his magic in the kitchen. Together, they form the latest invincible duo on the Danish gourmet scene. They love each other, have two wonderful children and own one of the most hyped food temples in Copenhagen. They want it all and they have it all. Almost. The prestigious Michelin-star is yet to be secured and the couple is willing to sacrifice everything to achieve their dream. In their tireless chase after the ultimate recognition, they forget that the best meals in life are shared together.

A TASTE OF HUNGER is produced by Louise Vesth for Zentropa and co-produced by Zentropa Sweden and Film i Väst with support from the Danish Film Institute, Svenska Filminstitutet and Nordisk Film & TV Fond, in collaboration with TV 2 Danmark and SVT with development support from The Creative Europe Programme - Media of The European Union.

A TASTE OF HUNGER