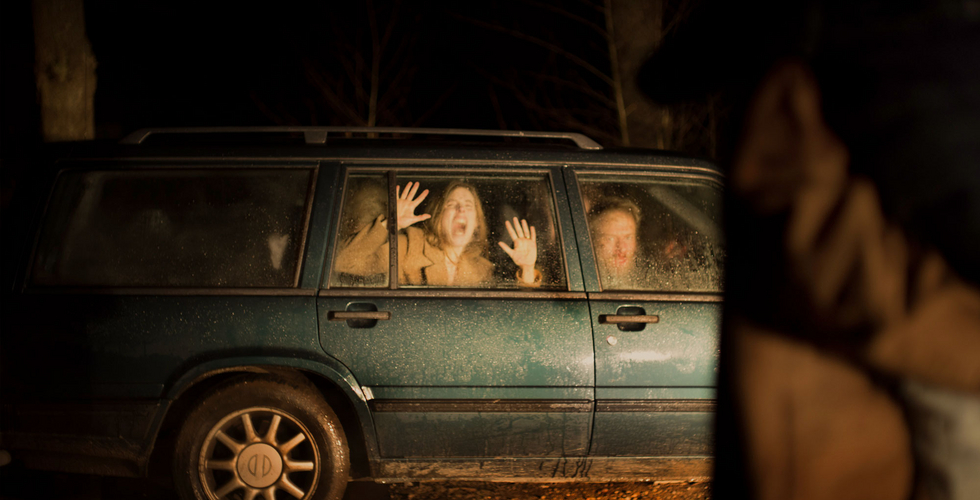 The Nordic sales company had added the horror film to its Cannes Market Online slate, headed by Thomas Vinterberg’s Another Round.

The story written by Christian Tafdrup and his brother Mads Tafdrup, follows a Danish family, on holidays in Tuscany, who instantly becomes friends with a Dutch family. Months later the Danish couple agree to visit their new ‘friends’ in their wooden house for a weekend. However, it doesn’t take long before the joy of reunion is replaced with misunderstandings and things gradually get out of hand, as the Dutch couple turn out to be very different from what they had pretended to be. Filming had to stop due to the Covid-19 pandemic, but is set to resume in the Netherlands and Italy once restrictions are lifted. Delivery is set for Q3 2021.

The €2.8m film is produced by Profile Pictures’s joint-owners and producers Jacob Jarek and Ditte Milsted, in co-production with Oak Motion Pictures in the Netherlands, with support from The Danish Film Institute, The Netherlands Film Production Incentive, with co-financing from DR and Nordisk Film Distribution.

TrustNordisk’s MD Susan Wendt who picked up earlier Profile Pictures’ film Valhalla says she is “looking forward to continuing her collaboration with the fast-rising company, specialised in edgy quality and genre movies.

TrustNordisk will start discussing the film at the Marché du Film Online (June 22-26) where Thomas Vinterberg’s highly anticipated film Around Round starring Mads Mikkelsen will make its market debut by invitation only.