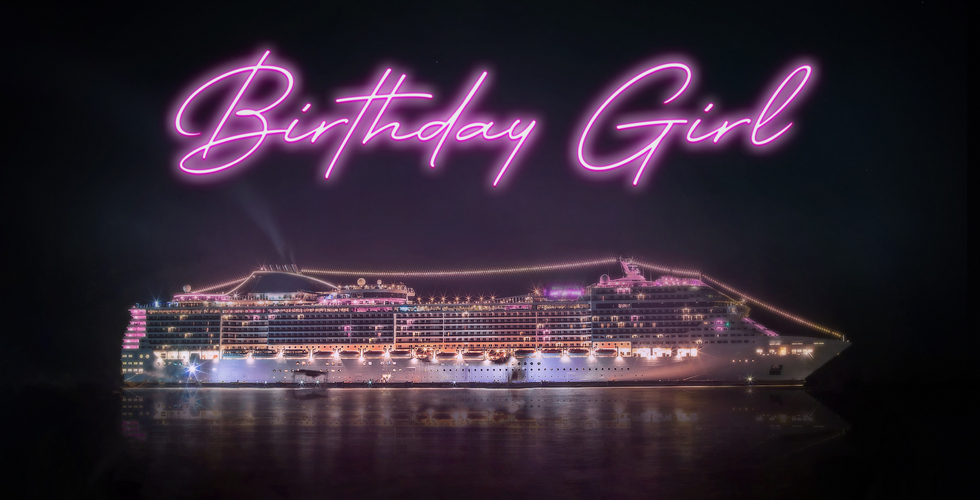 We are excited to announce that we will be handling the international sales rights of the upcoming suspense drama BIRTHDAY GIRL (Working title) by award-winning director Michael Noer. The feature delivers an intense drama, when a search for justice sets off aboard a cruise ship in the Caribbean.

BIRTHDAY GIRL (Working title) is written and directed by director Michael Noer known for Tokyo Special Jury Prize-winning drama BEFORE THE FROST (2018), the remake of the film classic PAPILLON (2017) and his debut feature R (2010), which won the Dragon-Award for 'Best Nordic Film' at Goteborg Film Festival in 2010.

Managing Director of TrustNordisk, Susan Wendt, comments on the acquisition:
'We are thrilled to board another project by the talented Michael Noer - and we look forward to be working on this intense suspense drama that circulates around a search for justice on a cruiseship, making it all the more thrilling to be a part of.'

Synopsis:
BIRTHDAY GIRL (Working title) is a suspense drama set on a cruise ship bound for the Caribbean. The 42-year-old Nanna has invited her daughter Cille and her best friend on a cruise to celebrate Cille's 18th birthday. The expectations are high, and they have big plans set for the days on board the cruise. But on the first evening, the dream vacation turns into a nightmare, and Nanna realizes that in order to get justice, she must take matters into her own hands.

The feature is an intense suspense drama about a mother's persevering quest for justice.

The feature has a budget of EUR 3.5M and is expected to release locally on 2 March 2023.
English script available for interested buyers.