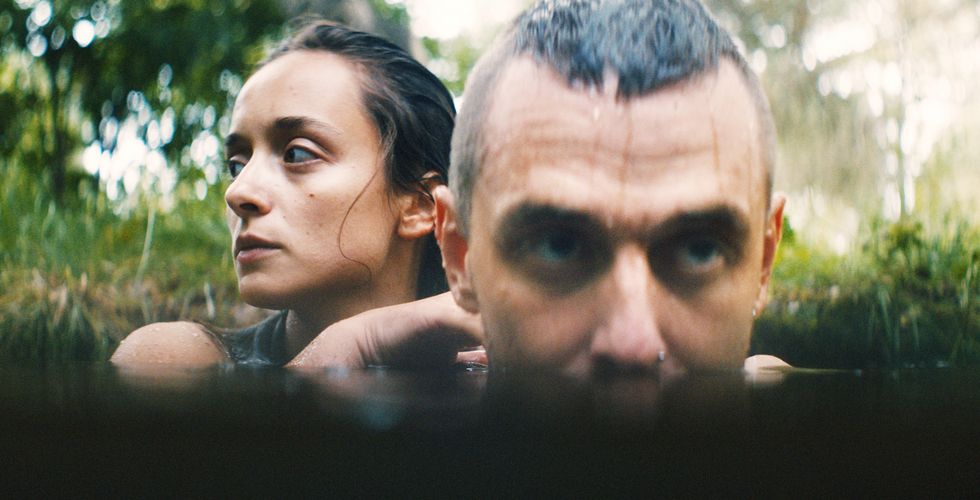 By By Elsa Keslassy / Variety

TrustNordisk has boarded the new psychological drama with the working title “Copenhagen Does Not Exist,” directed by up-and-coming Danish director Martin Skovbjerg (“Sticks and Stones”). The film is penned by Eskil Vogt, the critically acclaimed screenwriter of “Thelma “and “Blind.”

TrustNordisk has revealed the first still for the film (pictured) during the European Film Market.

“The project has an intriguing mystique and thrill to it that we cannot wait to see more of. We are happy to kick off EFM with this new film, which just started shooting, and look forward to working with talented Martin Skovbjerg,” said Susan Wendt, the managing director of TrustNordisk.

“Copenhagen Does Not Exist” started shooting on March 1 and is expected to have its local release in the fall of 2022. The drama stars new talent Jonas Holst Schmidt, Angela Bundalovic (“The Rain”), Zlatko Buric (“Pusher”), Christopher Læssø (“The Square”) and Vilmer Trier Brøgger, who also starred in Skovbjerg’s “Sticks and Stones”

Skovbjerg described the film as “a snapshot of life as it is right now, in this moment.

“My hope is that, once the audience gets up from their seats, they will reflect on what really matters to them,” said the helmer, adding that the “best film experiences are the ones that stay in your body.”

Speaking of his work relationship with Vogt, he said he loved it from the first page of the script. “When I first read the script, I had this Tintin-style moment. What will happen on the next page? The plot was so extremely compelling, and it really got my brain working,” said Skovbjerg.

COPENHAGEN DOES NOT EXIST