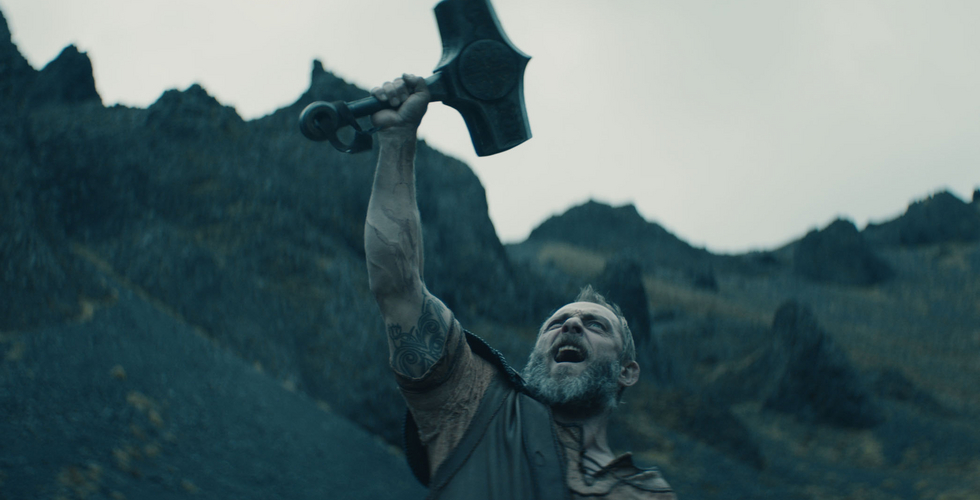 TrustNordisk has boarded sales for Danish director Fenar Ahmad´s pan-Nordic production Valhalla, which has shot in Denmark, Sweden, Iceland and wraps its shoot in Norway this week. The first image of the film features Roland Møller (Land Of Mine, Atomic Blonde) as Thor.

The film is based on Peter Madsen´s Valhalla comic-book series, a 15-volume series exploring classic Nordic folk tales published from 1979 to 2009. The series was adapted into a 1986 animated feature, also titled Valhalla, which Madsen co-directed.

This new adaptation, which follows two kids taken by the gods Thor and Loki to Asgaard, where they band together to save the universe from Ragnarok, is being targeted at an older audience.

“The original film was more of a family film,” producer Jacob Jarek of Copenhagen-based Profile Pictures told Screen. “We´re going up in age, making it a bit darker and appealing to that same audience who watches Lord of the Rings.”

Valhalla is a Denmark-Iceland co-production, with Denmark´s Profile Pictures and Nordisk partnering with Icelandic co-producer Netop Films. It also shot in Sweden with backing from Film i Skane, and Norway with partner Bacon/Bulldozer.

Ahmad, who co-wrote the script with Adam August, told Screen: “I´m trying to use less CGI and greenscreen and get more done in camera. We want to feel the wind and the rain, and we are shooting in these four countries where the Vikings really were.”

The film shot for a total of 35 days: four weeks at Denmark´s Flyvestationen in Værløse and Kirke Saaby, one week in southern Sweden, one week in Iceland and a final week in western Norway. The budget is $5.4m (â‚¬4.6m).

Nordisk has set the release date in Nordic territories for October 10, 2019.