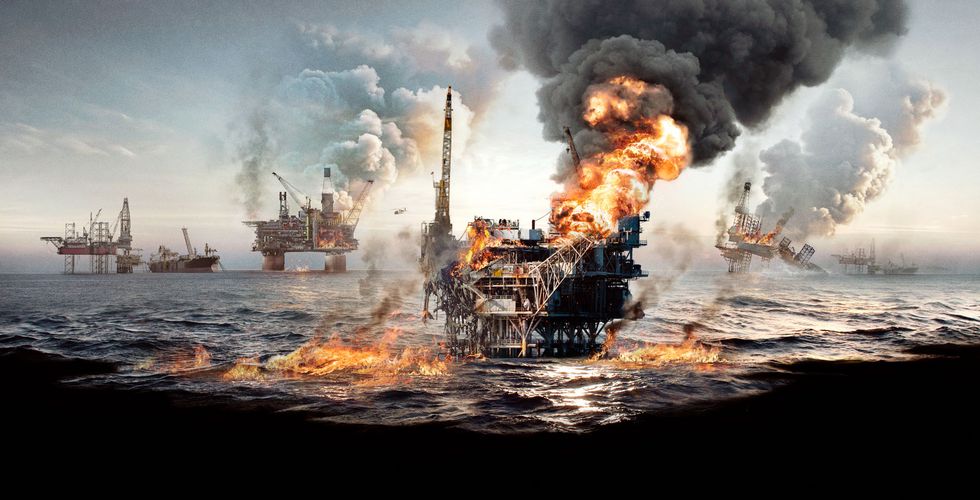 TrustNordisk will be handling international sales of the new disaster film THE NORTH SEA, created by the successful team behind THE QUAKE and THE WAVE.

THE NORTH SEA will be directed by the talented John Andreas Andersen (THE QUAKE, 2018) and produced by Fantefilm’s experienced Martin Sundland, Catrin Gundersen and Therese Bøhn. Scriptwriters on the film are Harald Rosenløw Eeg (THE WAVE, 2015; THE QUAKE, 2018) and Lars Gudmestad (HEADHUNTERS, 2011; THE KING’S CHOICE, 2016) – both behind some of the greatest films in Norwegian film history.

Shooting start for THE NORTH SEA is set for summer 2020, and the expected release is fall 2021. The budget for the film is 6 million Euro. English language script available early 2020.

The large-scale disaster movie takes place offshore and will be Oslo-based Fantefilm’s third disaster film after their domestic record-breaking THE WAVE (2015) and THE QUAKE (2018).

THE WAVE was Norway’s first disaster film and became both the highest grossing and most seen film of 2015, with more than 800.000 tickets sold. The sequel, THE QUAKE had the biggest opening weekend of 2018 with more than 155,000 Norwegian cinemagoers rushing to see Andreas Andersen’s disaster movie. The film ended up as the most seen film that year. TrustNordisk handled both smash hit films which were sold worldwide, including US rights to Magnolia Pictures.

The North Sea Synopsis:
On Christmas Eve 1969, the Norwegian government announces something that will change Norway forever: One of the world's largest offshore oil discoveries is a fact, and Ekofisk becomes the start of an unprecedented financial adventure. 50 years of experience has given us many answers, but we might have yet to fully understand the consequences of our operations at sea.

Will the adventure last or have we created one of the largest mass destruction weapons in the world?

For more information about the film, please click here.