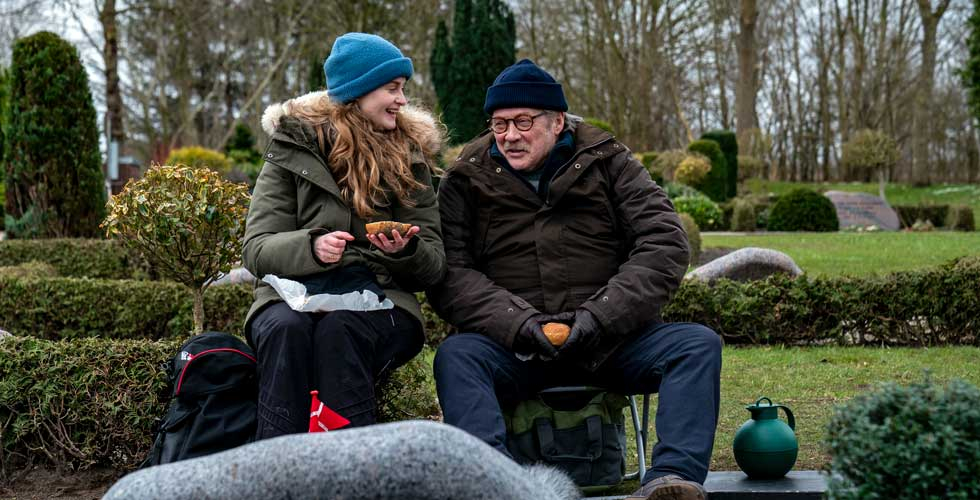 The drama is about a family thrown into a crisis after losing one of their own. The film, which is now in post-production, shot in the rural communities of Southern Jutland, the southernmost corner of Denmark.

TrustNordisk has footage to show buyers at the EFM. Nordisk will release in Denmark on July 7.

Jonas Bagger, whose credits include The House That Jack Built, produces for Zentropa.