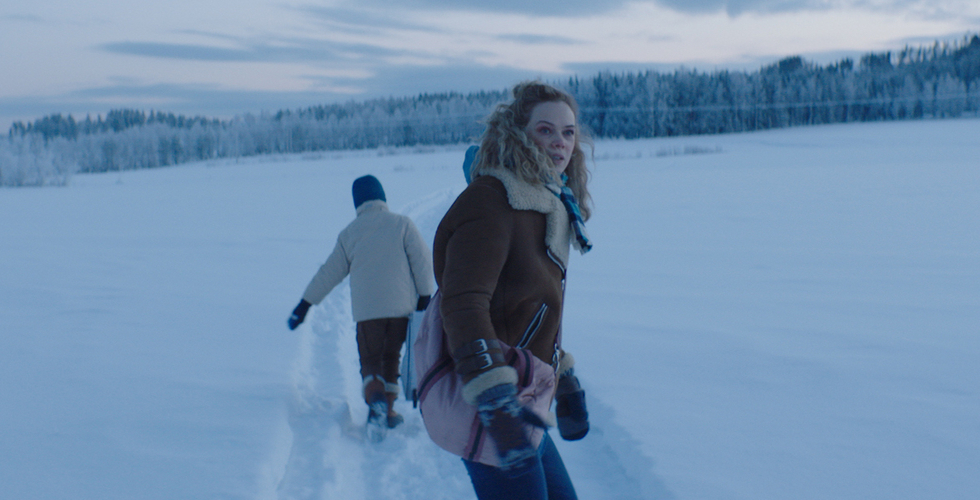 The film started shooting on January 21 in northern Sweden and will wrap its shoot on March 21 in Tenerife, Spain.

The story follows a mother’s desperate move to abduct her own children on a trip to the Canary Islands because she fears she will lose custody of them.

Producer Lindstrom added: “With Charter, we present audiences with higher production values and a dynamic choice of locations – from the Swedish deep winter above the polar circle to the lava beaches and desolate desert of Tenerife. With Amanda Kernell’s powerful writing and directing skills and a dedicated cast and crew from almost all of the Nordic countries, we want to create a modern drama that has the potential to travel far beyond our Scandinavian borders.”

Susan Wendt, managing director of TrustNordisk, added: “We are really looking forward to working together with Amanda on this compelling emotional drama that I am confident will get a lot of attention from festivals as well as distributors.”