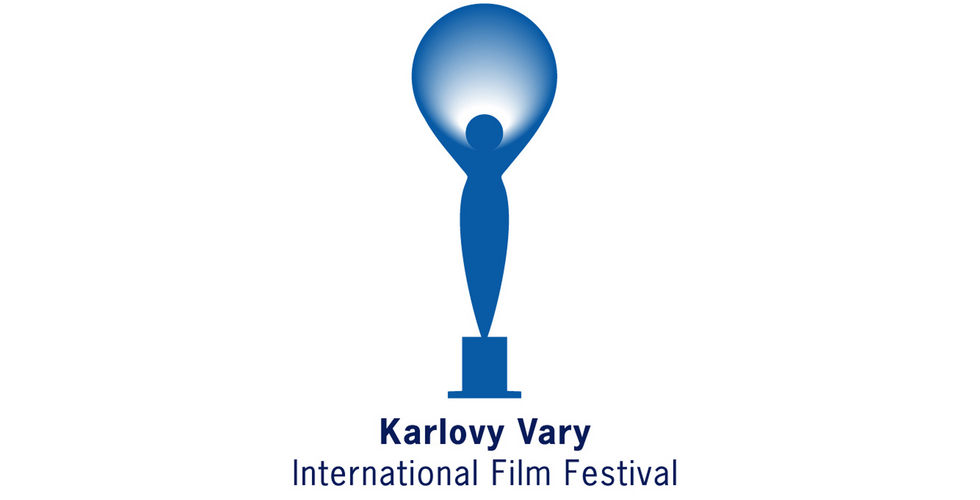 TrustNordisk is proud to announce that Thomas Vinterberg´s Cannes-winner THE HUNT,  Magnus Martens´ JACKPOT and THE AMBASSADOR by Mads BrÃ¼gger have been selected for the official program at the Karlovy Vary International Film Festival (KVIFF) 2012. THE HUNT will screen in the Panorama section, JACKPOT has been chosen for the prestigious “Variety's Ten European Directors to Watch” while THE AMBASSADOR will screen as part of the section Documentary Films - Out of Competition.

Written by Thomas Vinterberg and Tobias Lindholm, THE HUNT tells the story of a man who fights against a lie that threatens to destroy his life. Sold to over 30 countries so far, THE HUNT celebrated its world premiere in Competition at this year´s Cannes Film Festival, where Mads Mikkelsen won the award for Best Male Actor. Furthermore THE HUNT snatched the award for best photography, The Vulcain Prize and The Ecumenical Jury award, an independent film award for feature films at Cannes Film Festival.

Sold to 22 countries so far, JACKPOT is an action-comedy based on an original story by bestselling author Jo Nesbø. It premiered internationally at the New York-based Tribeca Film Festival (TFF), where it received great reviews.

THE AMBASSADOR was selected for Sundance Film Festival in January. In THE AMBASSADOR journalist and documentary filmmaker Mads BrÃ¼gger travels to the Central African Republic to impersonate a Liberian consul. Officially he wants to start a match factory; unofficially he is there to gain access to the republic´s stock of diamonds - a mission not entirely without danger.

Sales Manager Silje Glimsdal will be attending the festival from July 1st-4th and can be reached at silje@trustnordisk.com/ +45 2440 0802.