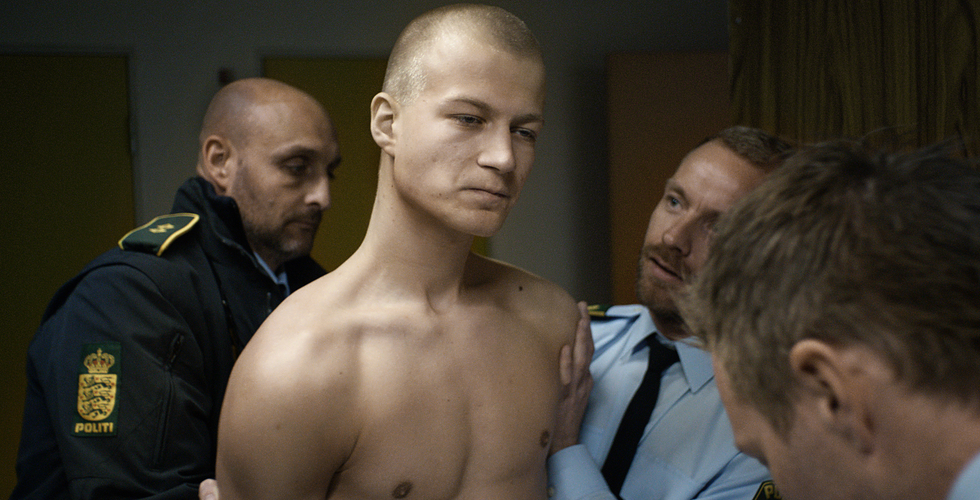 NORTHWEST continues its successfull festival streak. Latest festival on board is Tribeca Film Festival, which has officially selected NORTHWEST for the Viewpoint section. According to the festival, the Viewpoint section is "a panorama of the freshest voices in independent film and contemporary documentary from around the world" and "the films of this year´s Viewpoints section demonstrate a particular interest in telling stories from distinctly male and female perspectives". The selection marks NORTHWEST's North American premiere.

NORTHWEST stars newcomers and real-life brothers Gustav Dyekjær Giese and Oscar Dyekjær Giese in the leads and it´s produced by Tomas Radoor and Rene Ezra, who were also behind the awardwinning A HIJACKING (Lindholm, 2012).

Director Michael Noer´s first feature film R (2010), co-directed by Tobias Lindholm and starring Pilou Asbæk (BORGEN, 2010-), won several of prizes and along with his documentaries VESTERBRO (2007) and THE WILD HEARTS (2008) it marked him as one of the most talented directors of his time. Born 1978, Noer graduated from The National Film School of Denmark´s documentary programme in 2003. NORTHWEST is Noer´s second feature film.

NORTHWEST is supported by the Danish Broadcasting Corporation, (DR) and The Danish Film Institute. Budget is EUR 2.1m.