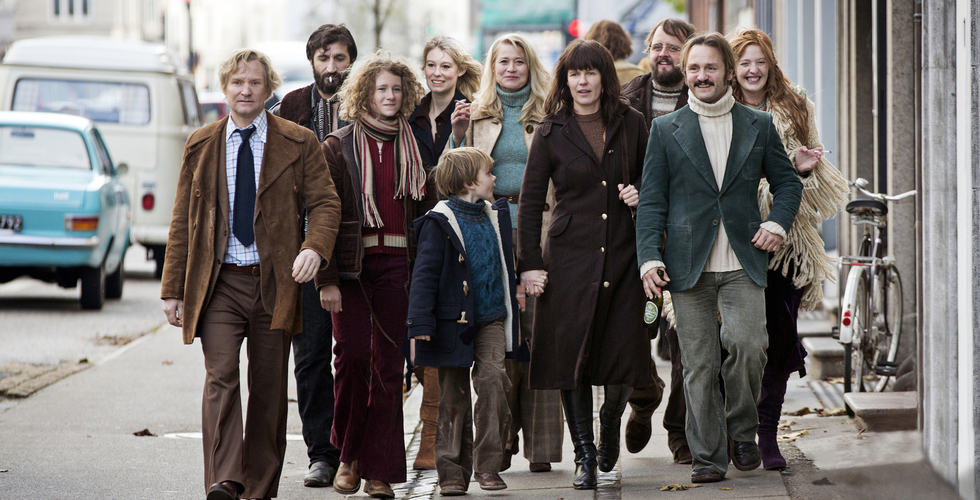 By Scott Roxborough / The Hollywood Reporter

The drama, inspired by the director's own childhood, follows the adventures of a couple that set up a commune in 1970s Denmark.

The film, which stars Trine Dyrholm and Ulrich Thompson as a couple who set up an urban commune in 1970s Denmark, draws on the director's own childhood experiences. The Commune premiered at the Berlin Film Festival, where Dyrholm won the best actress Silver Bear.

The film reteams Vinterberg with co-screenwriter Tobias Lindholm, who together penned the Oscar-nominated drama The Hunt. Magnolia released The Hunt stateside, where it earned around $615,000 on its initial theatrical release.

The deal for The Commune, which was announced Sunday at the Toronto International Film Festival, was negotiated between Dori Begley, Magnolia senior vp acquisitions, and Susan Wendt, head of sales at TrustNordisk, which is handling world sales on the film.