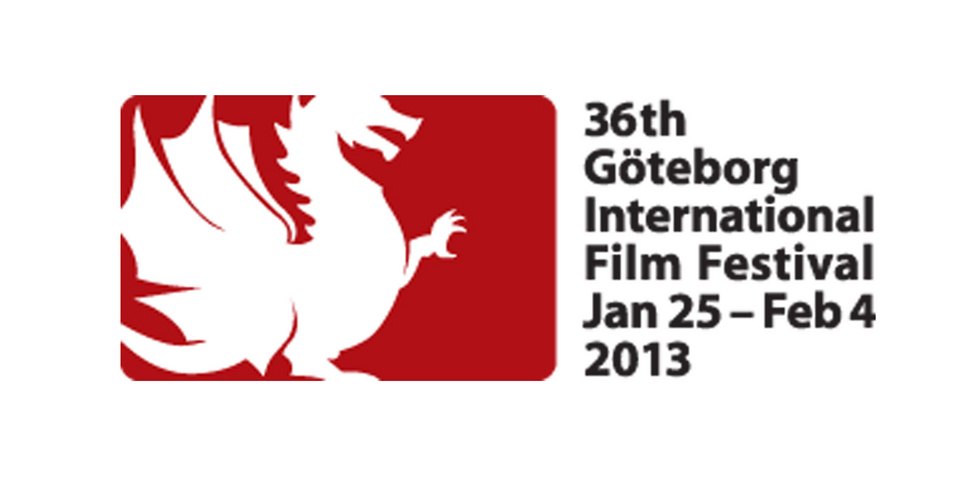 Michael Noer´s NORTHWEST, Tobias Lindholm's A HIJACKING and Sara Johnson´s ALL THAT MATTERS IS PAST have been selected for Gothenburg International Film Festiva´s Nordic Competition The Dragon Awards.

Michael Noer´s NORTHWEST takes place in Nordvest, one of the most impoverished multi-ethnic areas of Copenhagen. Living here with his mother, younger brother and little sister is 18-year-old Casper, who struggles to make ends meet based on selling stolen goods to one of the neighborhood pack leaders. When organized crime hits Nordvest, the hierarchy of the neighborhood shifts and Casper is offered a chance to climb the ranks. Soon he´s hurled into a world of drugs, violence and prostitution and as things escalate his childhood playground becomes a battlefield. Consequently Casper finds himself and his family dead center in a conflict that threatens to destroy them.

Artistic Director of Gothenburg International Film Festival Marit Kapla: “Michael Noer depicts life in Nordvest, a rough district of Copenhagen, with astonishing authenticity. NORTHWEST is a high suspension drama which transforms the tensions onscreen to an almost physical experience for the audience.”

Michael Noer´s first feature film R (2010), co-directed by Tobias Lindholm and starring Pilou Asbæk (BORGEN, 2010-), won several of prizes and along with his documentaries such as VESTERBRO (2007) and THE WILD HEARTS (2008) it marked him as one of the most talented directors of his time. Born 1978, Noer graduated from The National Film School of Denmark´s documentary programme in 2003. NORTHWEST is Noer´s second feature film.

Among the nominated titles for the Dragon Award is another title produced by RenÃ© Ezra and Tomas Radoor from Nordisk Film - A HIJACKING by Tobias Lindholm.
A HIJACKING was praised by critics and audience and received rave reviews both nationally and internationally in connection with its World Premiere at last year´s Venice Film Festival and the following Toronto International Film Festival in September and has continued its strong festival streak at e.g. London Film Festival and AFI and lately winning two awards e.g. the Crystal Arrow at Les Arcs in December.

Starring Pilou Asbæk (R, 2010, and BORGEN 2010-11), Søren Malling (THE KILLING, 2008, and BORGEN, 2010-11) and Dar Salim (GAME OF THRONES, 2011-), A HIJACKING focuses on the human consequences of modern piracy and takes its starting point when the cargo ship MV Rozen is captured by Somali pirates. Amongst the men on board are the ship´s cook Mikkel and the engineer Jan, who along with the rest of the seamen are taken hostage in a cynical game of life and death.
A HIJACKING is produced with support from The Danish Film Institute, Danish Broadcasting Corporation (DR) and Nordic Film and TV Fund.

ALL THAT MATTERS IS PAST

The third title competing for the Dragon Award for Best Nordic Feature Film is Sara Johnsen´s ALL THAT MATTERS IS PAST. The film had its World Premiere at last year´s Toronto International Film Festival where it screened in the Contemporary World Cinema section. ALL THAT MATTERS IS PAST is Sara Johnsen´s third feature film following the award winning and critically acclaimed KISSED BY WINTER (2005) and UPPERDOG (2009) and is a strong drama about three people whose fates are inextricably linked.

Starring Maria Bonnevie (RECONSTRUCTION, 2003), Kristoffer Joner (BABYCALL, 2011) and David Dencik (TINKER, TAILOR, SOLDIER, SPY, 2011, and A ROYAL AFFAIR, 2012), ALL THAT MATTERS IS PAST tells the story of Janne who meets William after many years of separation. She leaves her family to live with him in a cabin by the river and they recreate the feeling of love and lust that they had as children, being sweethearts playing in the woods. When a canoeist by coincidence finds Janne in the forest, she is extremely weak and two dead people lie beside her.

Sara Johnsen has proven to be one of the most talented filmmakers in Norway and a director to watch. As one of two directors, Johnsen recently received a production-funding package for three feature films from the Norwegian Film Institute. ALL THAT MATTERS IS PAST is the first feature film in this package. ALL THAT MATTERS IS PAST is produced by Turid Ã˜versveen from Norwegian production company 4Â½ Fiksjon with support from The Norwegian Film Institute,  Swedish Film Institute, Nordic Film & TV Fund and Eurimages. Co-producers are BOB Film Sweden and Windeløv/Lassen, Denmark.

Screening out of competition in the Nordic Light programme is ESCAPE, the Norwegian action-adventure directed by Roar Uthaug and produced by Are Martin Sundland and Are Heidenstrøm for Fantefilm Fiksjon, who were behind the popular horror-thriller trilogy COLD PREY.