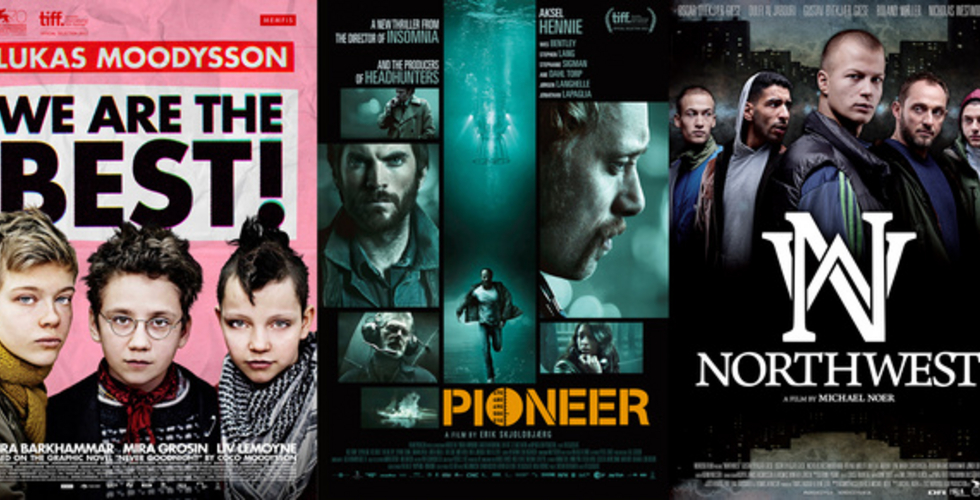 ARE THE BEST!, Erik Skjoldbjærg´s PIONEER

as a part of their line-up.

WE ARE THE BEST! is Lukas

Festiva´s competitive Orizzonti section to excellent reviews and it has

Produced by the same company,

which gave us HEADHUNTERS (2011), and starring Aksel Hennie, Wes Bentley and

Stephen Lang amongst others, Norwegian thriller PIONEER has also been

Since it celebrated its world premiere at International

festivals worldwide. NORTHWEST has so far won THE FRIPRESCI award at

Gothenburg International Film Festival 2013 as well as the Jury and