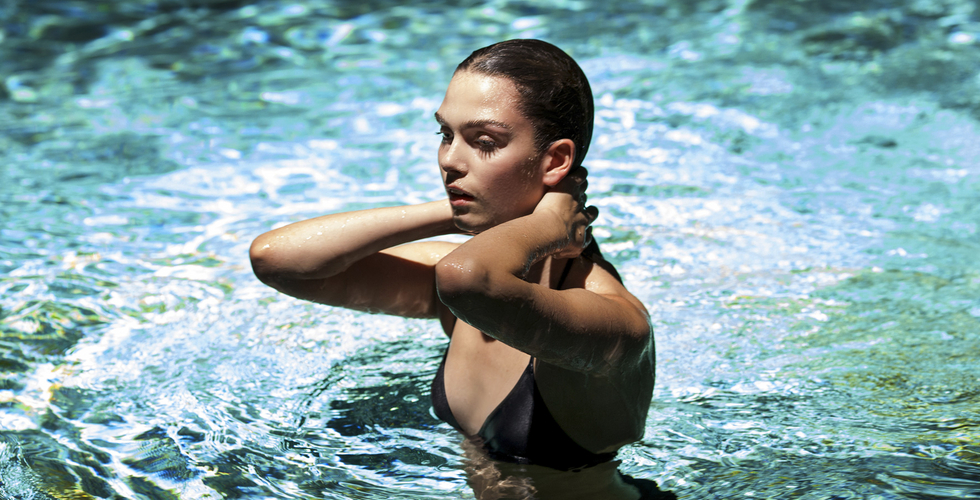 After screening a three-minute promo of Mads Matthiesen´s upcoming film The Model at EFM (Feb 5-13), TrustNordisk has closed a slate of deals on the drama.