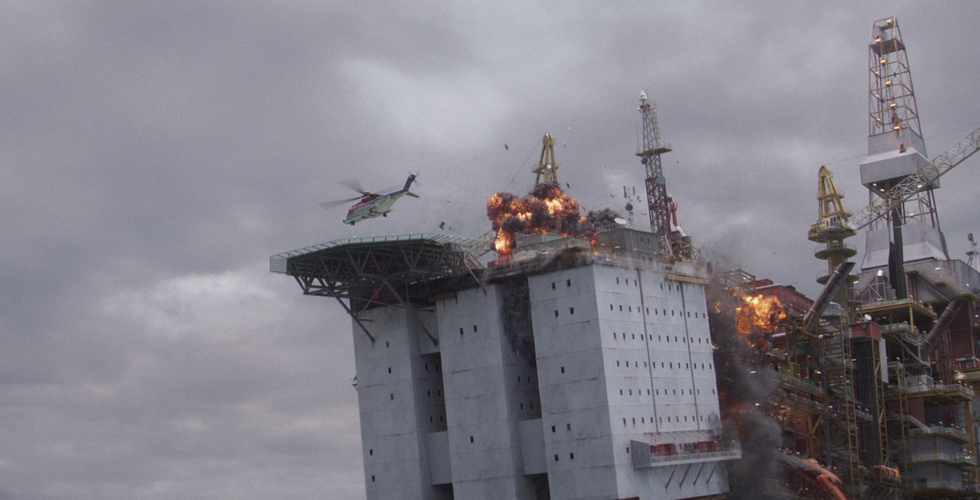 Buyers worldwide continue to board The North Sea.

The Norwegian disaster movie, set on a North Sea oil drilling platform, racked up multiple presales for TrustNordisk unveiled during the American Film Market (AFM). The company closed deals with distributor Rialto for Australia and New Zealand rights, with DD Dream for China, with Neo Films for Greece and with Films4You for Portugal.

The thriller, from The Quake director John Andreas Andersen, presold to Magnolia for the U.S. at the European Film Market in Berlin earlier this year. Other indie distributors who have pre-bought the film include Mongrel Media for Canada, Mediawan in France and Koch Films for German-speaking Europe.

Andersen adapted the 6.5 million euro ($7.5 million) feature from a script by Harald Rosenlow Eeg (The Wave, The Quake) and Lars Gudmestad (Headhunters). The disaster thriller plot, involving a fateful accident on an oil drilling platform, is set against the backdrop of 50 years of offshore drilling by the Norwegian government, which relies on oil for most of the country’s wealth.

Martin Sundland, Catrin Gundersen and Therese Bohn from Fantefilm Fiksjon produced The North Sea with production support from the Norwegian Film Institute. Nordisk Film is rolling out the film theatrically across the Nordic territories.