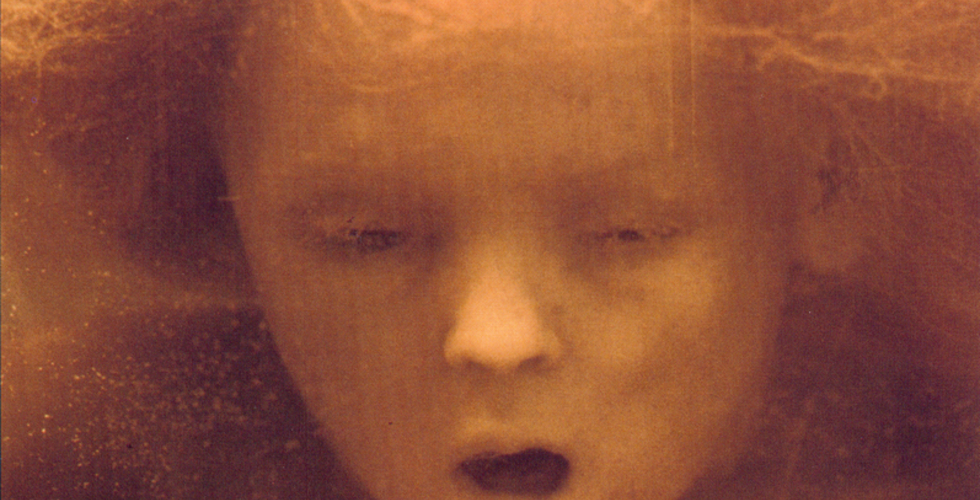 THE KINGDOM will be completed. The third season of Lars von Trier’s legendary series about good and evil inside Denmark’s main hospital will begin shooting next year. It will be both frightening and funny, as Zentropa and Lars von Trier dive into the many unsolved stories of the hospital known as the Kingdom one last time.

Lars von Trier comments:
“Borders come in many forms; they may be lines drawn with rulers on white paper (often invisible to whoever chances to visit the actual geographical locations). The lines of the borders may be illustrative, if not to say quite fictitious and downright mean; they may be drawn in a soft, red color, practically invisible, and perhaps even as a dotted line, almost as if indicating an apology or even - shame. Nevertheless, the lines hang there in inconceivable numbers, and together they constitute those ‘territories’ that the inhabitants are strong enough to defend. Entering and leaving often entail violence, for, of course, any visitor is expected to return after ending his or her business.

On Earth, “the Machine that makes everything go round (all life, that is)” is dependent on the conflicts which the lines provoke, as if by design.

Whether Exodus actually means “entering” or “leaving” depends on the angle from which the border is observed, but the word simply describes a large number of individuals crossing a pencil-drawn line together.

Why?..... There is an imbalance between good and evil! The limit has been reached, at least at the Kingdom…. But I cannot testify that it will be easy and bloodless to pick the seven astral locks of the world simultaneously with doctor’s blood.”

What exactly will transpire in the final showdown between good and evil is still a well-kept secret, but one thing is for sure: The old feud between the Swedes and the Danes at the hospital is still fiery, and the constitution of the Kingdom is fragile. A curse still lies on the old hospital. What seemed fictitious in THE KINGDOM I and II may not be so unreal after all. So be prepared to take the good with the bad in the third and final season of THE KINGDOM titled THE KINGDOM EXODUS.

THE KINGDOM EXODUS is a unique collaboration between Viaplay, DR and Zentropa with financial support from Film i Väst and Nordisk Film & TV Fond among others.

As of now it has not been announced who will star in THE KINGDOM EXODUS, but word is that it will be a mixture of well-known characters from earlier seasons as well as new characters.

Lars von Trier has, as in previous seasons, written the script in collaboration with Niels Vørsel. Louise Vesth produces for Zentropa Entertainments.

“Zentropa is extremely proud to announce this great finale of THE KINGDOM. Hospitals, horror and humor with added Lars von Trier on top is just the perfect series addiction. With the five new episodes in THE KINGDOM EXODUS, the series will have a total of 13 episodes.”

Managing Director at TrustNordisk, Susan Wendt, adds:
“We are absolutely thrilled about this announcement and very proud to be representing the series THE KINGDOM EXODUS by one of the great auteurs of our time. With this announcement, audiences all over the world can look forward to no less than five brand new episodes of The Kingdom, some of Lars von Trier’s most defining and beloved work. We have great faith in the project and truly believe that something unique will arise from within the walls of the Kingdom once again.”

THE KINGDOM I and II
THE KINGDOM I and II were produced for DR in 1994 and 1997 and were groundbreaking for the production of Danish series. The series drew huge attention in Denmark as well as globally for its original take on hospital shows. The series won a multitude of awards and was sold more or less world-wide, where it was shown as a feature film in a number of territories.

THE KINGDOM EXODUS will consist of five episodes with an approximate duration of 60 minutes each and is expected to premiere in 2022.