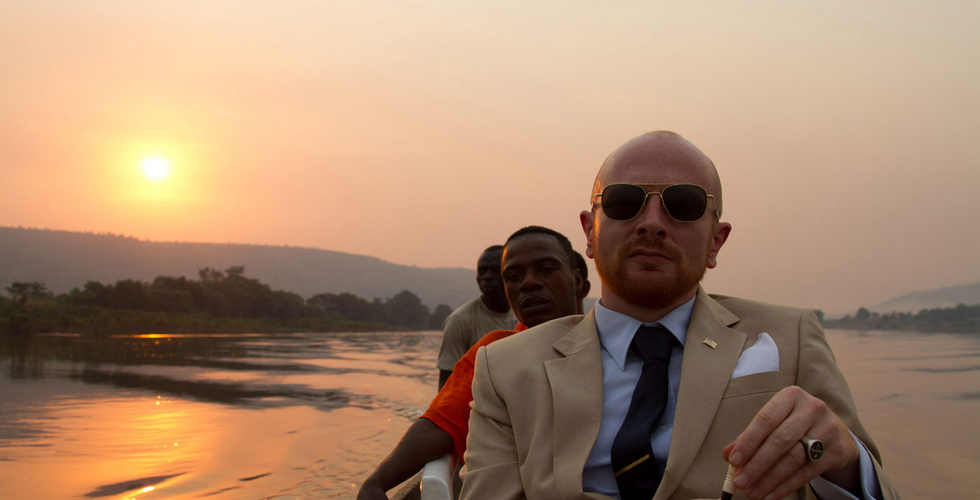 TrustNordisk is proud to announce that THE AMBASSADOR has been selected for the World Cinema Documentary Competition Program at the 2012 Sundance Film Festival which takes place January 19th-29th.


Recently, THE AMBASSADOR opened the International Documentary Film Festival in Amsterdam (IDFA) and became the center of attention with sold out screenings and great reviews.


In THE AMBASSADOR journalist and documentary filmmaker Mads BrÃ¼gger travels to the Central African Republic to impersonate a Liberian consul. Officially he wants to start a match factory; unofficially he is there to gain access to the republic´s stock of diamonds - a mission not entirely without danger. THE AMBASSADOR is a genre-breaking and tragic comedy about the bizarre and hidden world of African diplomacy.


It is the second time Mads BrÃ¼gger has a film selected for Sundance Film Festival. In 2010 BrÃ¼gger won the Sundance World Cinema Jury Prize: Documentary for his film THE RED CHAPEL.