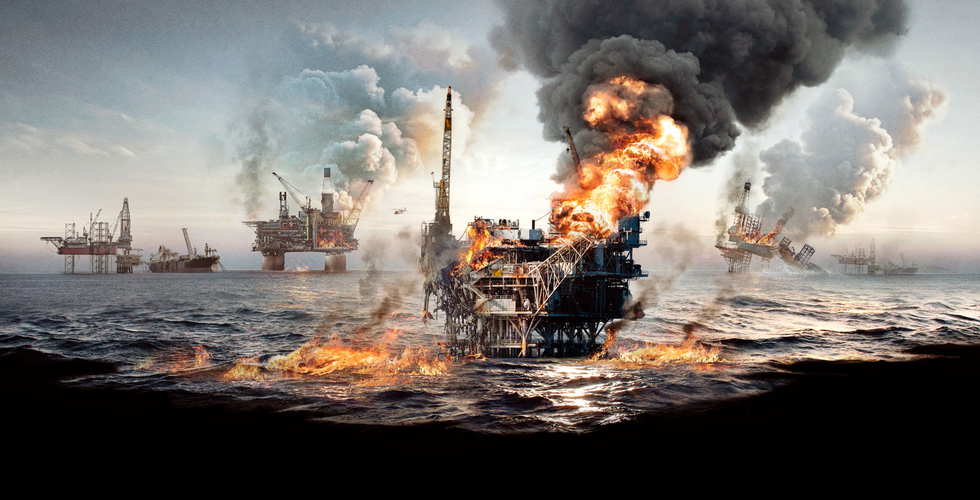 Richardson will receive the joint Cinematographer-Director Duo Award at

the closing night of Polish festival Camerimage. The pair have

collaborated on five features including Once Upon A Time In Hollywood

and have won five Oscars between them. Camerimage, a film fest

dedicated to the art of cinematography, runs Nov 9-16 this year in its

Starz, has picked up Mindy Kaling´s 10-part miniseries adaptation of

rom-com Four Weddings And A Funeral,

and will premiere the show exclusively in the UK on December 12.

Natalie Emmanuel, Nikesh Patel and John Reynolds lead the cast of the

series, which follows a young communications director for a New York

senatorial campaign who receives a wedding invitation from her college

schoolmate now living in London and leaves her professional and personal

life behind. It was produced by MGM Television and Universal

Scandi sales outfit TrustNordisk has boarded The North Sea, a disaster movie from the makers of The Wave and The Quake.

John Andreas Andersen will direct the story of the consequences that

come from one of the world´s largest offshore oil discoveries, on the

Producers are Martin Sundland, Catrin Gundersen and Therese Bøhn of

Oslo-based Fantefilm. The Wave was a hug hit in Norway, recording more than 800,000 admissions, while The Quake

was the most seen film of 2018 in its native country. TrustNordisk

Pictures. An English language version of The North Sea screenplay will be available in early 2020.