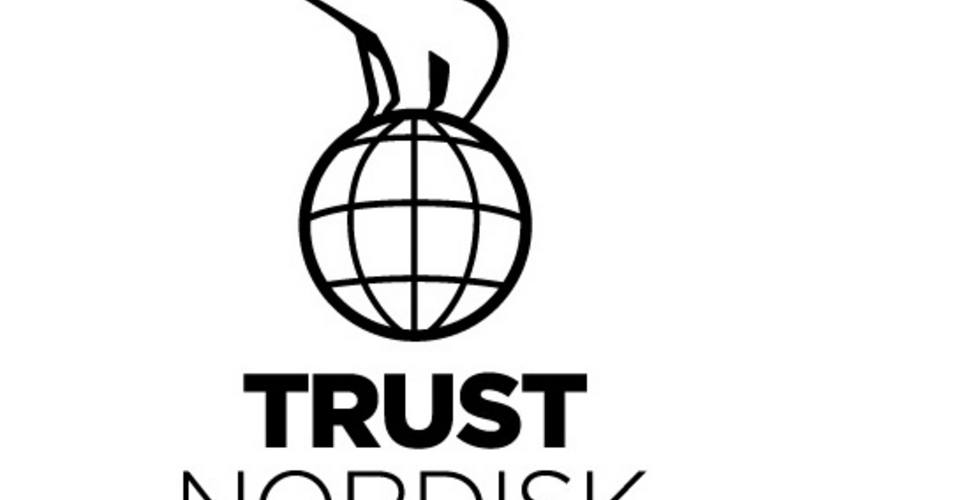 TrustNordisk is proud to be presenting three titles at next year´s Sundance Film Festival. Three strong titles giving us laughs, tears and thoughtfulness.

PERFECT SENSE tells the story about Susan, who is a scientist searching for answers to important questions.  So important that she has given up on other things, including love - until she meets Michael, a talented chef.  Suddenly everything starts to change. While Susan and Michael are experiencing new and unforeseen depths of feeling, all around the world people are also beginning to feel strange - something is affecting the emotions. Susan and Michael find themselves embarking on a sensual adventure, experiencing head-spinning, stomach-tightening moments of pure connection. Is this because they are falling in love or is it because the world is falling apart? A life affirming look at what it means to love and be loved in these turbulent times.

David Mackenzie, who directed the award-winning HALLAM FOE (2007), is delighted about being a part of the festival: “It's wonderful to be having the World Premiere of Perfect Sense at Sundance, in the company of the kind of independent, trailblazing, edgy films that the festival is famous for”.

PERFECT SENSE is produced by Gillian Berrie and Malte Grunert for Sigma Films (UK) in collaboration with Zentropa Entertainments, Sisse Graum Jørgensen. The production company has previously collaborated with Zentropa Entertainments on, amongst others, Cannes Jury Prize-winner RED ROAD (2006). Screenwriter is Danish Kim Fupz Aakeson, who´s behind critically acclaimed box-office-hits as A SOMEWHAT GENTLE MAN (2010), CHINAMAN (2005), MINOR MISHAPS (2002) and THE ONE AND ONLY (1999).

Being the only Norwegian film competing in the World Cinema Dramatic Competition HAPPY HAPPY is also celebrating a premiere - the international premiere. The Norwegian comedy is directed by Anne Sewitsky, who with this title will be making her first appearance as a feature film director.

HAPPY HAPPY is about the insistently happy person, Kaja, who´s an eternal optimist in spite of living with a man, who would rather go hunting with the boys, and who refuses to have sex with her. When “the perfect couple” moves in next door, however, it becomes evident that nothing will be as before.

HAPPY HAPPY is produced for Maipo A/S by producer Synnøve Hørsdal, who´s very proud of the film: “It´s a great recognition to be one of the few films they have selected in the international competition. HAPPY HAPPY has already gained remarkable international attention and we have received offers regarding possible re-makes”.

Sold to almost all territories world-wide, selected as the Danish contender for the 2011 Academy Award for Best Foreign Language Film and a box-office-hit domestically IN A BETTER WORLD continues its path of success with the participation in the Spotlight Section at Sundance. The title has been picked up by Sony Picture Classics and has just recently won both the Markus Aurelius Audience Award as well as the Grand Jury Award at Rome International Film Festival. Susanne Bier has previously visited Sundance Film Festival, where she received the Audience Award for BROTHERS (2004). IN A BETTER WORLD is produced by Sisse Graum Jørgensen for Zentropa Entertainments.