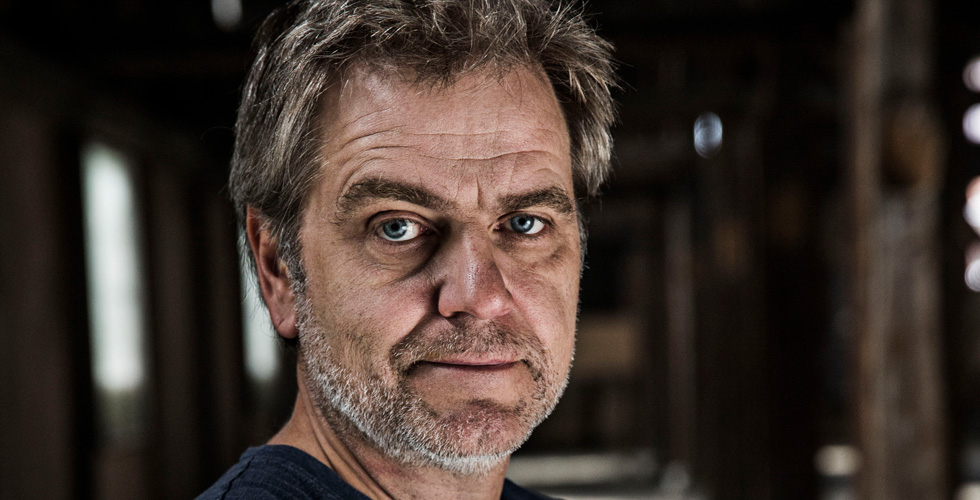 TrustNordisk has boarded international sales for Ole Bornedal’s thriller sequel Nightwatch – Demons Are Forever. The sequel to the hit 1994 film is now shooting in Denmark with a cast led by Nikolaj Coster-Waldau.

The original Nightwatch had more than 465,000 admissions in Denmark and played in Cannes Critics’ Week, Toronto and Berlinale. A US remake starred Ewan McGregor and Nick Nolte. The original story was about a serial killer and a young law student (Coster-Waldau) working the night shift at a Copenhagen hospital.

The story follows a young medical student who is on the nightwatch at a forensic department; she is haunted by her parents’ troubled past and the psychopath who destroyed their lives. She decides to wake the psychopath from his coma and awakens bloody revenge.

Nightwatch – Demons Are Forever is being readied for a Christmas 2023 release in Denmark.

TrustNordisk has an English-language version of the script available for buyers.

Bornedal said of the sequel: “Nightwatch is about legacy. About the silence in families. About the traumas and cuts and wounds that are allowed to live through generations. And in addition, it is exciting to return to the condensed genre that horror is. Kiss the demons - pull them into the light for a little moment. Look them in the eyes and think: “Good thing it’s only a film”.