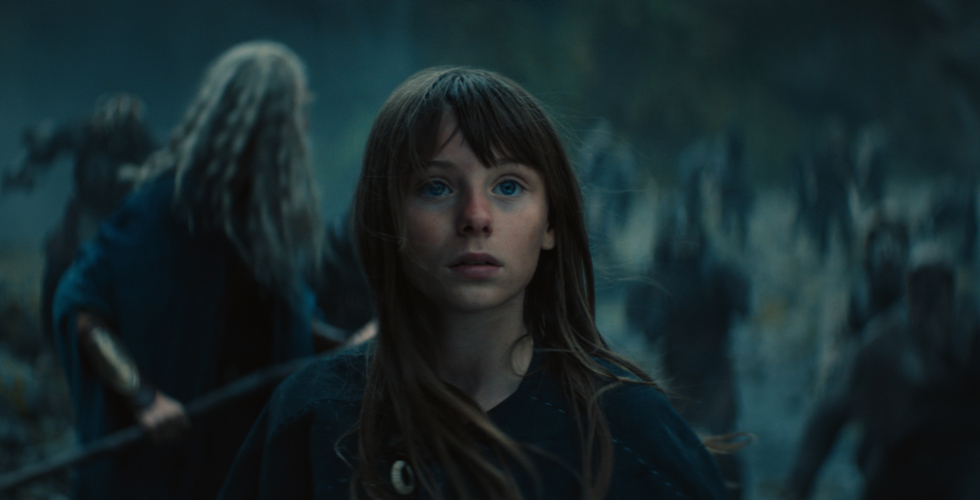 Inspired by Norse mythology, the live-action story sees children accompany the gods Thor and Loki on a journey to Valhalla to prevent Ragnarok, the end of the world.

The $5.4m (â‚¬4.6m) film is currently in post-production for delivery later this year, after shooting in Denmark, Sweden, Norway and Iceland.

Valhalla is a Denmark-Iceland co-production, with Denmark´s Profile Pictures and Nordisk partnering with Icelandic co-producer Netop Films. It also shot in Sweden with backing from Film i Skane, and Norway with partner Bacon/Bulldozer.