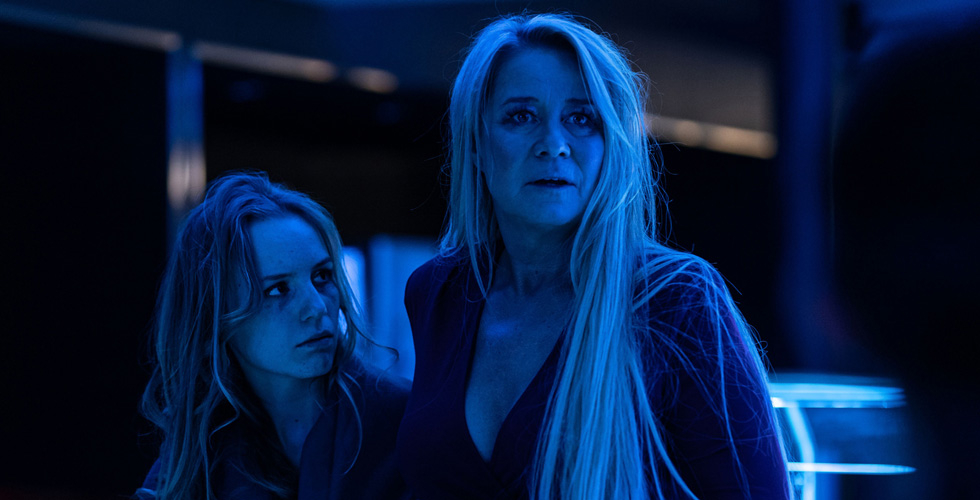 Screen can reveal the first image from the film, which stars Trine Dyrholm and Flora Ofelia Hofmann Lindahl. The suspense drama is about a mother, her teenage daughter and her daughter’s friend celebrating a birthday on a cruise ship to the Caribbean. On the first evening, the dream vacation turns into a nightmare and the mother takes justice into her own hands.

Noer’s past films include Before The Frost, Papillon and R. The Danish filmmaker wrote the screenplay with Jesper Fink.