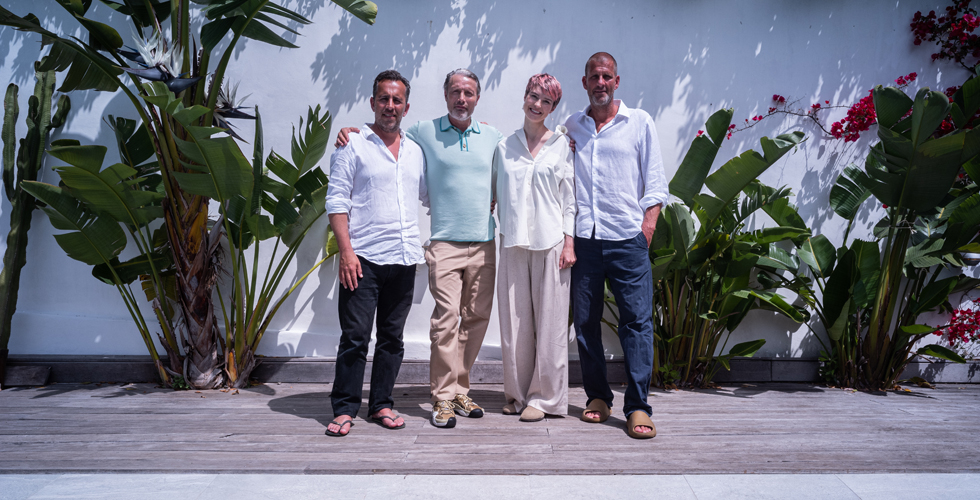 The project, from Danish production group Zentropa and set to start shooting this summer, was announced earlier this week in Cannes and has already been pre-sold for a number of European territories.

Written by Arcel and Anders Thomas Jensen, King’s Land is about a lone soldier who resolves to tame the wild heath of Jutland in the name of the Danish monarch. Co-producing with Zentropa Entertainment are Zentropa Berlin and Zentropa Sweden, in cooperation with TV2 Denmark, Nordisk Film & TV Fond, SVT and Koch Films. TrustNordisk is handling international sales.

Magnolia previously handled the US releases of both the Oscar-nominated A Royal Affair and Riders of Justice, in which Anders Thomas Jensen directed Mikkelsen.

Magnolia Pictures president Eamonn Bowles commented: “We’re truly excited to be back in business with Nikolaj, Anders Thomas and Mads. This is a momentous project and we can’t wait to bring it to audiences.”

Arcel added: “I had the great pleasure of working with the amazing Magnolia team on A Royal Affair, and I’m beyond thrilled that they’ve boarded King’s Land at this early stage. It feels like coming home.”