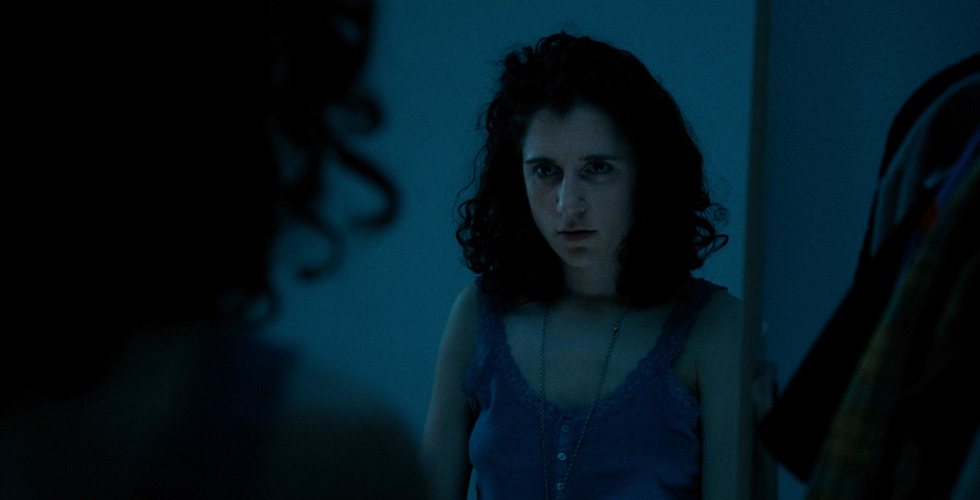 The film is described as a horror romance steeped in Jewish folklore. The story follows a Danish actress past her prime who falls in love with Leah, a young Jewish academic from London.

Bier Gislason, the son of Susanne Bier, makes his feature directorial debut and also wrote the script. Thomas Heinesen produces for Nordisk Film Production. The film is supported by the Danish Film Institute’s New Danish Screen in collaboration with Yousee and DR.

Emily Gotto, Shudder’s VP, global acquisitions and co-productions, said, “We were immediately drawn to this brilliantly crafted story of love, family and tradition told through the lens of horror and brought to life through powerful performances from this film’s stellar cast.”