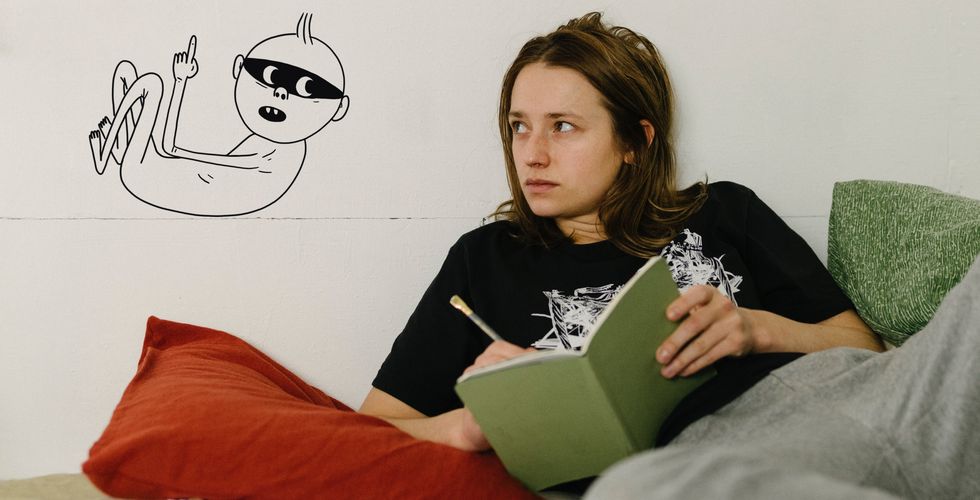 Norway’s Yngvild Sve Flikke directs from a script by Johan Fasting based on Inga H Sætre’s graphic novel Fallteknik. The film is in production now for local release in autumn 2020. Screen can reveal the first image here.

The story is about 23-year-old Rakel, who finds out she is six months pregnant after a one-night stand. That’s when the animated Ninjababy climbs out of her notebook and begins to make her life a living hell.

Silje Nikoline Glimsdal, sales and project manager at TrustNordisk, said: “This is a funny and heartfelt story that we are proud to represent on the international scene. We’re more than positive that the talented Yngvild Sve Flikke will do a great job bringing this to life.”

Nordic distribution will be handled by Arthaus in Norway, Tri-Art in Sweden and Øst for Paradis in Denmark. The film is backed by the Norwegian Film Institute and Nordisk Film & TV Fond.