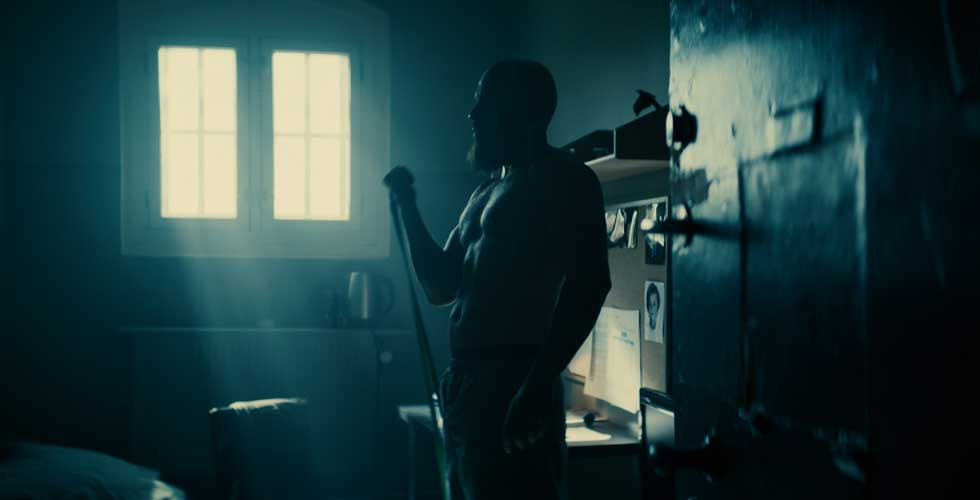 The film is shooting now in Copenhagen with Dar Salim again taking the lead role. He plays Zaid, a truth-seeking anti-hero, who after seven years in prison is forced to return to the criminal underworld in his attempt to see his estranged 7-year-old son.

Ahmad’s Darkland (2017), also sold by TrustNordisk, was selected for Fantastic Fest and was a box office hit in Denmark.

Ahmad’s other films include Flow and Valhalla.

Jacob Jarek and Marta Mleczek produce for Profile Pictures, in the company’s third collaboration with Ahmad.

Backers for the $2.9m budget include the Danish Film Institute, DR and Nordisk Film Distribution.