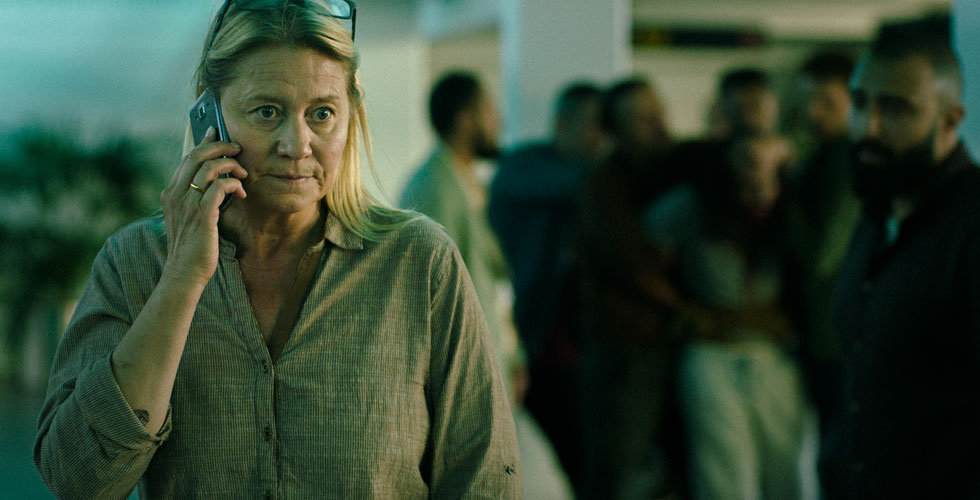 TrustNordisk has had a busy AFM closing a batch of deals on a trio of its festival hit titles of 2022.

Annette K. Olesen’s Danish drama A Matter Of Trust, which premiered at Tribeca and this week plays at the Nordic Film Days in Lubeck, has sold to Australia (Palace Films), Benelux (September) and Estonia (Estin). The story follows five unrelated people whose lives are turned upside down. The cast includes Trine Dyrholm (Queen Of Hearts) and Jakob Cedergren (The Guilty).

Another Danish drama, Frelle Petersen’s Forever, played in competition at San Sebastian International Film Festival in September. It has now sold to Benelux (September), Estonia (Estin) and Former Yugoslovia (Cinemania). The story is a complex portrait of a family coming to terms with grief in different ways.