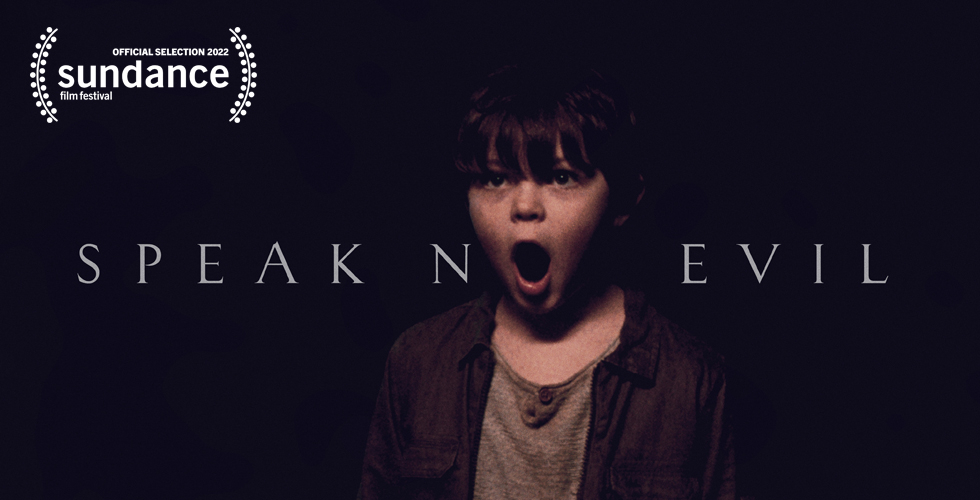 “Being part of the Sundance Midnight legacy (“Hereditary”, “It Follows”, “The Blair Witch Project”) is a huge honor for me,” said Tafdrup. “I am looking forward to packing my bag and hopefully once again making a splash with a Danish film at the coolest festival in the world."

Written by Tafdrup and his brother, Screenwriter Mads Tafdrup (“A Horrible Woman”, 2017), SPEAK NO EVIL stars Morten Burian and Sidsel Siem Koch as the Danish couple, Bjørn and Louise, as well as Fedja van Huêt and Karina Smulders as the Dutch couple, Patrick and Karin.

“I am beyond thrilled that SPEAK NO EVIL will have its world premiere at the Sundance Film Festival,” said Producer Jacob Jarek (“Rams” 2015, Un Certain Regard award-winner; “Shelley” 2016 Berlinale Panorama; “In The Blood” 2016, TIFF). “Bringing Christian Tafdrup’s entertaining and radical vision to Midnight seems like the perfect fit, and we are excited to have the film meet its audience, both in Park City and online.”

The film centers on two families – one Danish, one Dutch – who meet while on holiday in Tuscany. When the free-spirited Dutch family extends an invitation to the more conservative Danish for a holiday weekend at their countryside home, the lure of a fun, quick getaway is too delightful to resist. But the Dutch hospitality quickly turns sour for the Danes as they find themselves increasingly caught in a web of their own politeness in the face of eccentric…or is it sinister…behavior.

Said Sundance Programmers in writing about the film, “Christian Tafdrup directs a brilliantly provocative and simmering satirical work of horror, indicting the two sides as he sets up his characters for an unnerving descent into darkness. Both wickedly close to home and exceedingly strange, SPEAK NO EVIL suggests that the greatest cruelty lies in the nonsensical facades we contrive for ourselves.”

SPEAK NO EVIL is Tafdrup’s first genre film, and was presented as part of Works-in-Progress at the Gothenburg (Göteborg) Nordic Film Market 2021. The film has already sold to a wide range of territories, including Australia, New Zealand, Russia and Hungary. SPEAK NO EVIL is being sold internationally by TrustNordisk, and will premiere in theaters in Denmark in March, 2022.

The film is produced by Profile Pictures’ producer Jacob Jarek, in co-production with Oak Motion Pictures in the Netherlands, with support from The Danish Film Institute, FilmFyn, The Netherlands Film Production Incentive, with co-financing from DR and Nordisk Film Distribution.