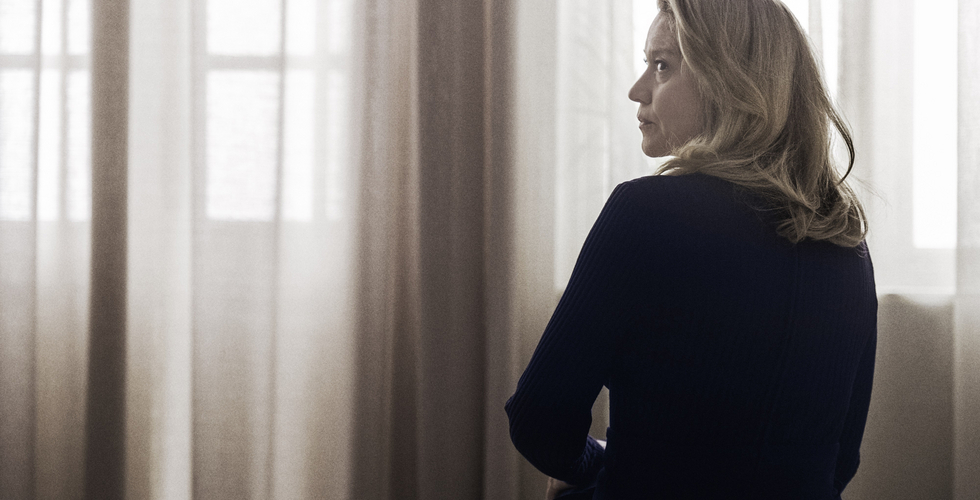 We are very proud to announce, that Thomas Vinterberg´s THE COMMUNE has been selected as an official Special Presentation at the 41st Toronto International Film Festival.

Earlier this year, THE COMMUNE was in Competition at Berlin International Film Festival, where Trine Dyrholm won the Silver Bear for Best Actress for her performance as Anne.

The film features Trine Dyrholm (IN A BETTER WORLD; 2010; A ROYAL AFFAIR, 2012), Ulrich Thomsen (IN A BETTER WORLD, 2010; MORTDECAI, 2015), Helene Reingaard Neumann (SUBMARINO, 2010), Fares Fares (CHILD 44, 2015; A CONSPIRACY OF FAITH, 2016) and Lars Ranthe (THE HUNT, 2012) among others. It is written by Thomas Vinterberg and Tobias Lindholm who also wrote Vinterberg´s previous films SUBMARINO (2010) and THE HUNT (2012) together, THE COMMUNE tells a story about the clash between personal desires vs. solidarity and tolerance in a commune in the 70´s.

In 2012 Vinterberg´s THE HUNT also screened in the Special Presentation section in Toronto. The film celebrated it´s world premiere in 2012 at Cannes International Film Festival in Competition, where Mads Mikkelsen took home the highly prestigious award for Best Actor. Furthermore, THE HUNT was officially nominated for a Golden Globe and an Academy Award Â® in the Best Foreign Language Film Category.